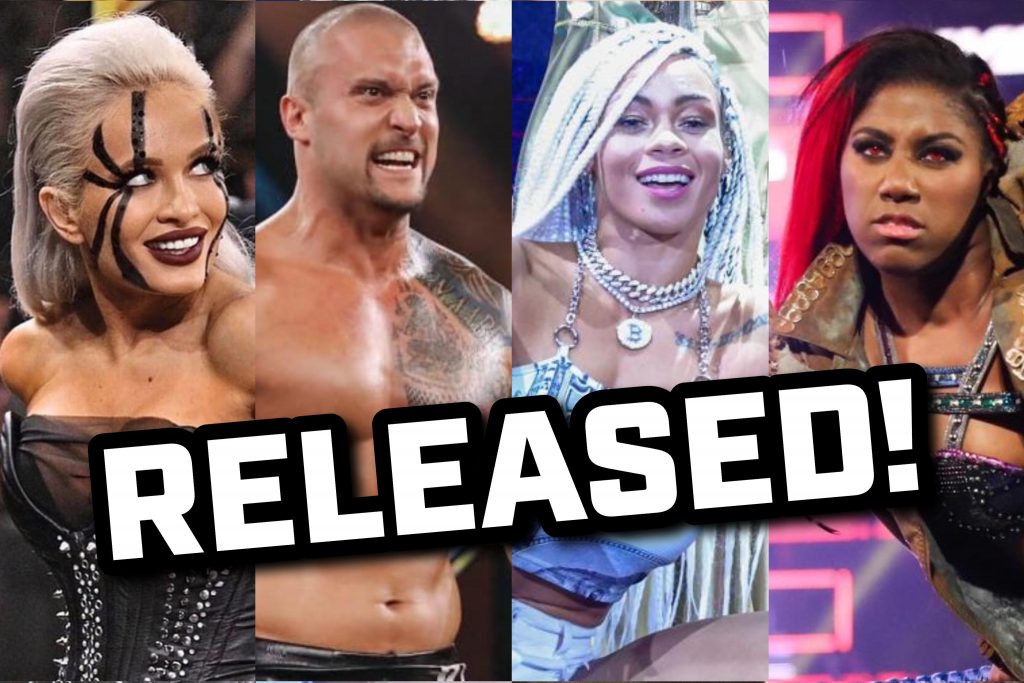 WWE has released multiple stars today, as reported by multiple outlets. This comes just hours after WWE reports their third quarter results, in which they made a large profit.

Majority of these are from NXT, while there are some main roster ones. The Biggest Name so far is former NXT Champion, Karrion Kross.

Wrestling Republic wishes all released talent the best and looks forward to seeing whatever they do in future.