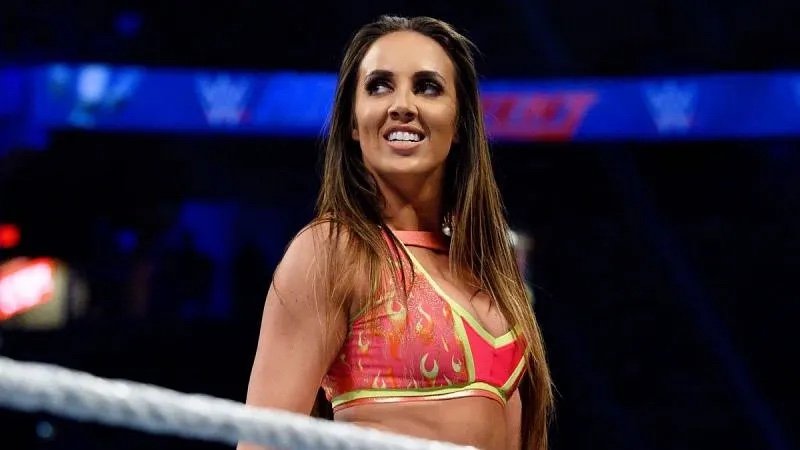 WWE have released the trademark of Chelsea Green.

According to Fightful Select, WWE have released the trademark on Chelsea Green, despite seemingly attempting to keep the name.

On August 5, WWE provided a letter of consent which Chelsea Green signed last year prior to her WWE release, allowing them to trademark her name.

Upon finding out about the news, Green took to Twitter expressing her displeasure in being in a ‘legal battle’ for her real name.

Following the report being released, Green confirmed on Twitter through her podcast account that WWE were withdrawing the trademark, meaning she’ll be able to continue to use it outside of WWE.

You’re probably wondering why I didn’t talk about the legal issues with my name being trademarked??
Well, at 9pm last night I received a call saying they were withdrawing the trademark & the name is MINE!!

Are you a fan of Chelsea Green? Leave your thoughts on the situation in the comments below, or on Instagram.