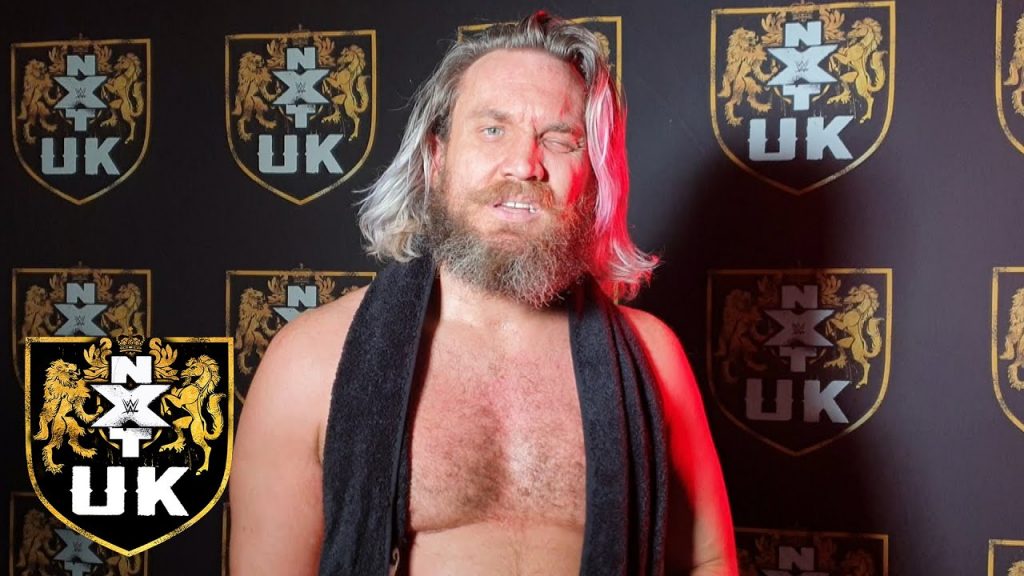 WWE’s recent announcement of rebranding NXT UK to NXT Europe has seen a number of releases take place. It is now confirmed that 8 more NXT UK superstars have been released including former tag-team champion Trent Seven.

On Thursday, WWE announced that NXT UK brand will go on hiatus for a few months. The plan is to launch the show as NXT Europe in 2023, with more focus on varying the talent pool and access across the continent.

This decision to shut down the brand has lead to a number of superstars finding themselves out of job. As a result of it, WWE has released a lot of talent in last 24 hours. We can now confirm that 8 more NXT UK stars have been released by the company.

Amir Jordan announced his release from WWE via twitter saying “It was hell of a ride” and “Thank you WWE”. WWE has also moved profiles of 7 superstars to the alumni section of wwe.com .

Former Stardom and All-star wrestling talent Xia Brook has also been let go by WWE. Other five wrestlers who have been released include- Sid Scala, T-Bone, Teoman, Saxon Huxley and Eddie Dennis.

Earlier, Wrestling Republic had reported of all information about the releases, make sure to check out our previous article.

While there is a possibility of a number of superstars being moved to NXT for now, it is considered that there are more releases to come.