WWE Planning Queen Of The Ring For October 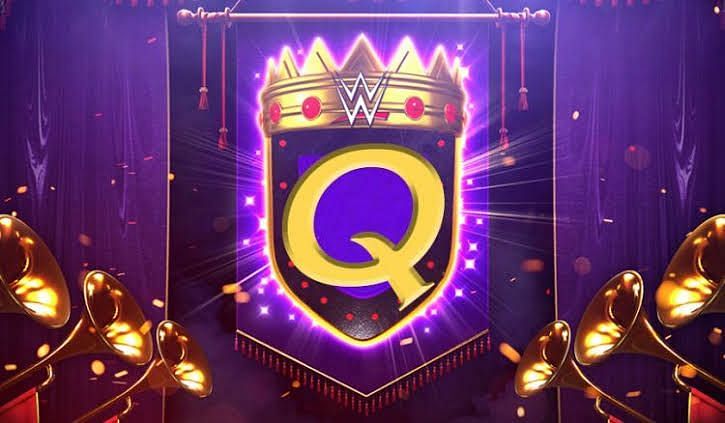 The famous tournament is planning to have a female version.

Last week Wrestling INC reported that WWE wants to hold a Queen of the Ring this year. The idea of running another all-women’s PPV has been in the air for some time, especially doing a female version of a popular tournament as The King of the Ring.

Today Andrew Zarian of Mat Men Pro Wrestling podcast and Fightful reported that WWE is planned to take place in October, we have to make it clear that WWE has not announced the event yet.

The last time the brand pointed to an all-women’s pay-per-view was back in 2018 for the Evolution PVV.

It should be noted that King of the Ring is one of the most iconic tournaments in WWE history, starting back in 1985 and becoming a fan favorite in the 90s era. Names like Triple H, Steve Austin, Edge, Owen Hart, and Booker T  have held the crown, sometimes prompting them to become main eventers.

Who would be your choice for the first-ever Queen of the Ring?