WWE Planning Next Round Of NXT Call-Ups 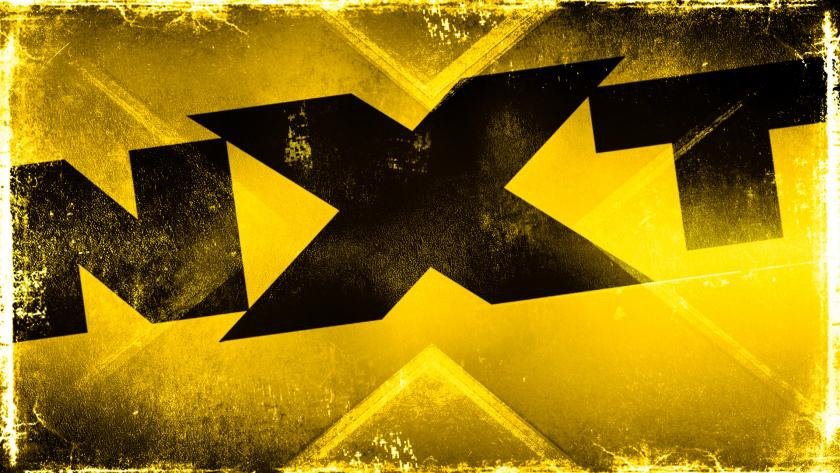 Some fresh faces could be coming to Raw and SmackDown in the not too distant future.

Rick Boogs (Eric Bugenhagen) recently made his WWE SmackDown debut as Shinsuke Nakamura’s personal guitarist, playing him to the ring during last week’s episode. This might not be the only NXT talent making their way to the main roster, as per Fightful Select (subscription required).

According to Fightful, WWE are planning additional call-ups in the not too distant future. NXT might not be the only brand losing some names, as NXTUK talents could also be heading to the US.

The names of any potential call-ups weren’t included, however just from speculating, it’s likely that NXTUK star Amir Jordan could be making his way to the US after a loss against his former friend Kenny Williams banished him from the brand.

Another potential name is current NXTUK Women’s Champion Kay Lee Ray, who is scheduled to defend her Championship against Meiko Satomura after she won a #1 Contender Gauntlet Match several weeks ago.

Fightful noted that talents within NXT have been speculating to who could be moving up next, with multiple call-ups currently in the works across both Raw and SmackDown.

Despite many call-ups from recent years not working out so well on the main roster, the most recent set of NXT talents who moved to Raw haven’t done all that bad. Rhea Ripley defeated Asuka at WrestleMania less than one month after making her Raw debut, with Damian Priest tagging with singer Bad Bunny at WrestleMania.