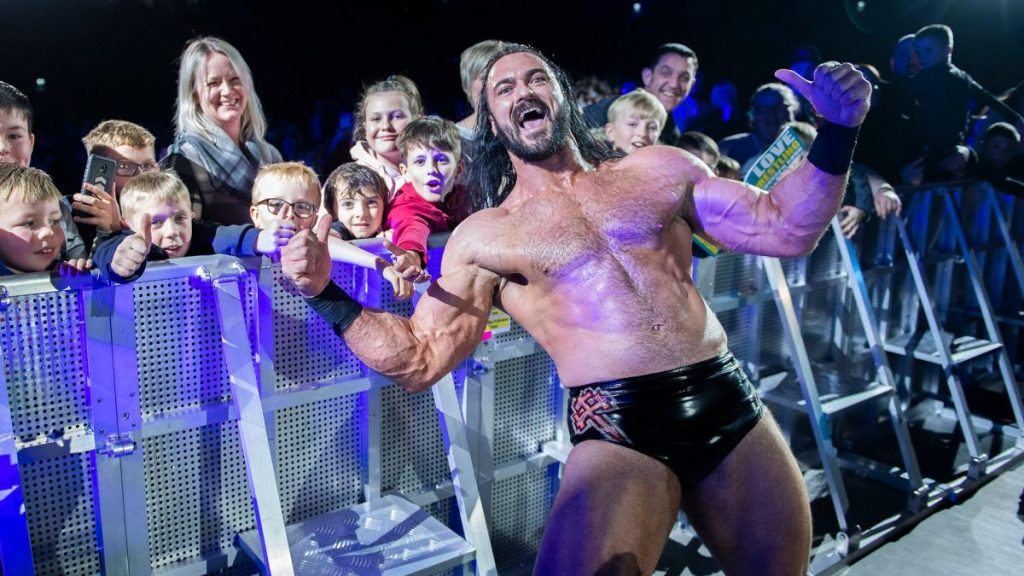 WWE plans on holding a major PPV in the UK next year in September, this is according to a report from WhatCulture.

WWE also wants an attendance of around 90,000 for the PPV if possible, there are also plans for a fan event over the weekend of the show and a RAW taping the Monday after the PPV.

If WWE wants to have this attendance then Wembley Stadium would be the perfect place to hold the event in my opinion.

WWE could be returning to the UK in September 2022.