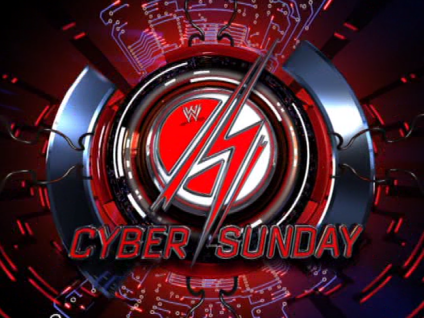 Per @WrestleVotes on Twitter, WWE is planning to run more themed shows, including Old School RAW, King Of The Ring, Viewers Choice, and more.

As reported, these are being planned for late 2021/early 2022. Old School Raw has been inactive since January 2014, an event that featured the returns of many legends, including Ric Flair, Jake Roberts, Roddy Piper, and Too Cool.

King Of The Ring has also been inacitve for a few years, this time since 2019, where Baron Corbin defeated Chad Gable to become the Current King. Cyber Sunday has been inactive for the longest out of the three, over 12 years since the last pay-per-view.

This comes with the news that fans will be returning on July 16th, something to get excited for.