WWE Planning 8 Stadium Shows Next Year Including The Royal Rumble 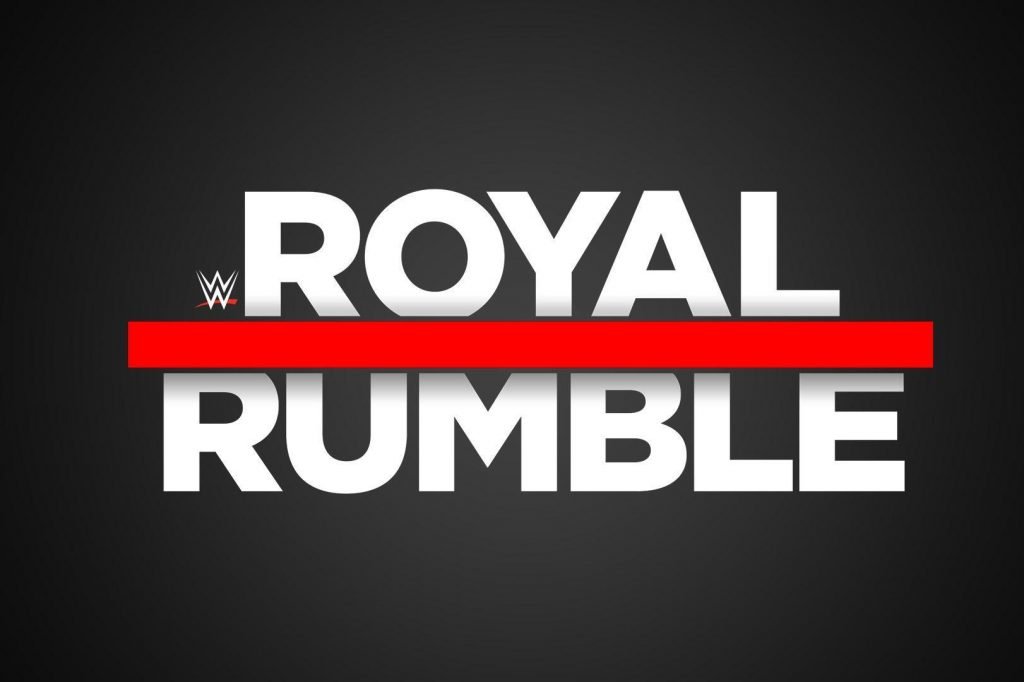 According to Sean Ross Sapp on Twitter, the WWE are planning 8 Stadium shows next year.

However, the name, location or date of these shows has not been confirmed yet. But we do know via the WWE that the Royal Rumble will be held at the Dome at America’s Center in St. Louis, Missouri, on January 29th, which will be a Saturday. You can see the official statement in the link below…

What Culture has also reported in the last few days that the WWE are planning to run a major PPV event in the UK next September, targeting an attendance of somewhere in the region of 90 thousand fans.