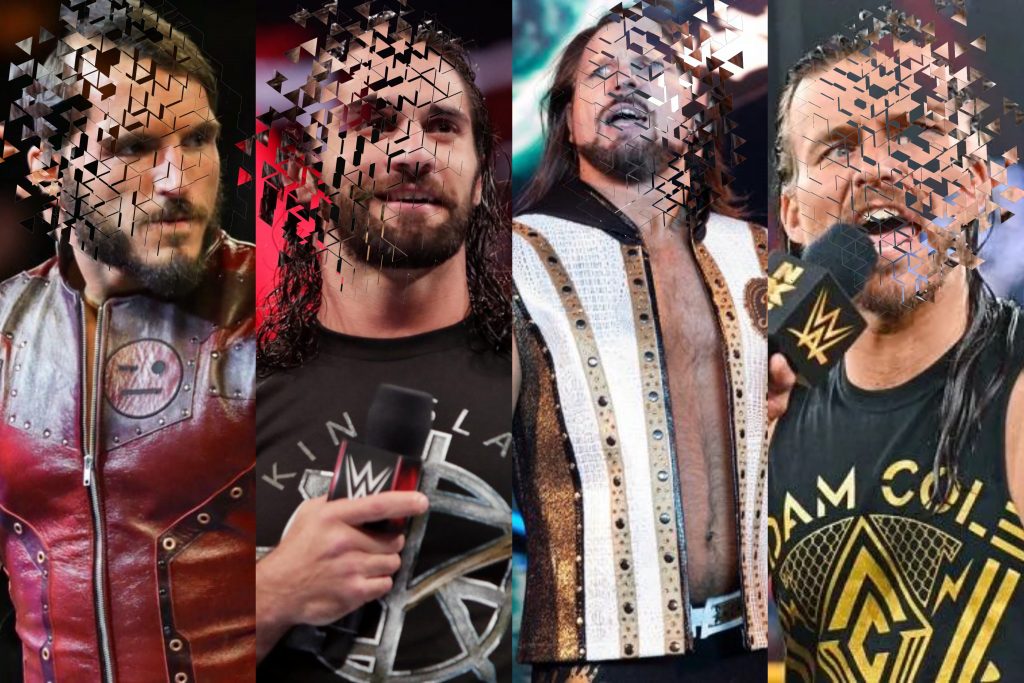 For the first time in the history of the promotion, Nick Khan has revealed that WWE are now planning to build up wrestlers from scratch, instead of signing ones from the independent scene, in order to ensure they can build them in the WWE way.

While speaking to Ariel Helwani of BT Sport, Khan said the following “We’re doing a complete revamp on NXT, led by Triple H, who is really one of the architects of the original NXTz What we found, it’s part of why we did the tryout yesterday, we want to make sure it’s easy for folks who want to be WWE Superstars is figuring out how to become WWE Superstars. If you think of the life of an elevated athlete, throughout their career, the opportunity to go play somewhere has always been easy. Being able to play somewhere is not, that’s what’s hard. If you’re an amazing high school football player, colleges come after you, you get recruited, you go into their system and either you make it or don’t make it. All that it takes to get there, very difficult, but the system, not difficult. We want our system to be an easy system where people who want to be superstars know how to get to us and we can get to them.

In terms of an NXT rebrand, look for it. In the next couple of weeks, it’s going to have a whole new look, a whole new feel, and we believe because a lot of the ‘Indie wrestlers,’ if you will, have come through our system and are in our system with SmackDown and Raw, we don’t want to just keep doing that same thing. We want to look elsewhere for great young talent.” (H/T Fightful)

This has instantly led to fan backlash, with many claiming that WWE is making a mistake considering nearly every legend in WWE history has worked on independent circuit, whether that’s overseas or in the United States, at some point in their career.

However, it’s important to note that as this decision is unprecedented, we have no clear evidence to make the claim that this is a mistake by WWE, as in 10 years we could look back on this decision as a genius one. What we can be certain of is that this is a huge gamble and risk taken by WWE, however based on the words from Nick Khan, WWE are confident in their plan and vision for the future.