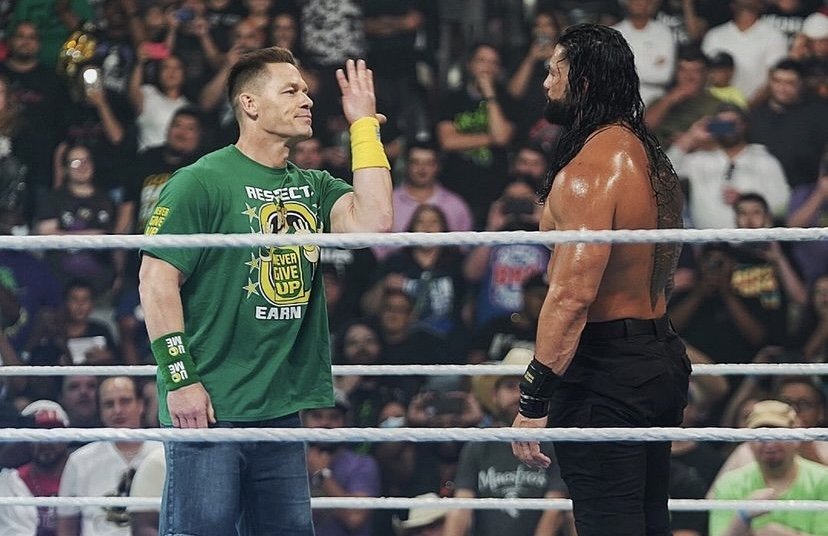 Money In The Bank 2021 was the first WWE PPV to take place at a possible full capacity, in over 18 months. With the hype around the PPV being at an all time high, WWE were under pressure to deliver and satisfy fans high expectations as a reward towards them for continuing to support the company through the coronavirus pandemic. Going into the show, many fans stated that this was the most stacked non big 4 PPV card that WWE have had in years, which only increases fans expectations.

POOR: Despite the match starting strong with the crowd showing respect to all of the competitors, things quickly turned sour once it became abundantly clear that the match would be based around Alexa Bliss’s inconsistent powers. The hypnosis spot was awful. The match also suffered from other common ladder match issues, such as competitors looking extremely dumb with how long they take to position a ladder, and spots being blatantly set up with wrestlers just standing around waiting. The ending to the match was unique, however did make all the other women in the match look somewhat dumb.

GOOD: Styles and Omos retained their tag team championships in a match which featured some fantastic athleticism and counters between Styles and the Viking Raiders. Omos performed his role as the big man well, however the match did highlight the fact he needs to work on his selling. However his execution of moves have significantly improved as of late, and they are seemingly letting him expand his moveset which is awesome.

MUST WATCH: Usually here at Wrestling Republic, we are not fans of squash matches taking place on Pay-Per-Views, however this was done perfectly. Bobby Lashley came out of the match looking so strong that Kofi didn’t even look that weak. They got everything about this right.

MUST WATCH: Despite Ripley and Flair having to deal with an extremely disrespectful crowd for the first half of the match, the two superstars put on an absolute wrestling clinic that turned a crowd from chanting ‘Becky’ to being absorbed and chanting at each and every move. The amount of unique reversals and innovative action in this match was definitely something to be behold.

MUST WATCH: The 2021 Men’s Money In The Bank Ladder match was the definition of fun from start until finish. Spot after spot after spot of absolutely madness and unique offence. The match did have some botches, including a hugely noticeable rare mistake from John Morrison, however on the whole this match absolutely delivered and it truly felt like anyone could win throughout.

MUST WATCH: Roman Reigns vs Edge had a much slower pace than most expected, however despite the slightly relaxed pacing of the match, the crowd stayed on fire for the entirety of the contest. Despite there being a lot of good about the match, there was also some bad. After the referee was knocked out, it took almost ten minutes for a second referee to come down to replace him, a spot which was beyond unrealistic and all the involvement felt extremely overbooked. Having Rollins costing Edge the victory would have worked fine, however the fact he got involved twice made the match feel slightly overbooked. Overall this match was great and was a fantastic way to end a top notch PPV, however if it wasn’t for the overbooking of the match, it could have scored even higher.

MUST WATCH: After retaining his championship, Roman Reigns took a mic and started talking about how nobody has been able to beat him. However out of nowhere John Cena’s theme hit and the the 16 time world champion came out to confront the Tribal Chief as the show went off the air.

Overall Money In The Bank undoubtedly lived up to the hype, and was nearly must watch from start until finish. However the show was harmed by a poor opener ridiculed by Alexa’s Bliss’ ludicrous hypnotism gimmick. The show also did a fantastic job at building Rollins vs Edge as well as Reigns vs Cena for their huge upcoming SummerSlam show.