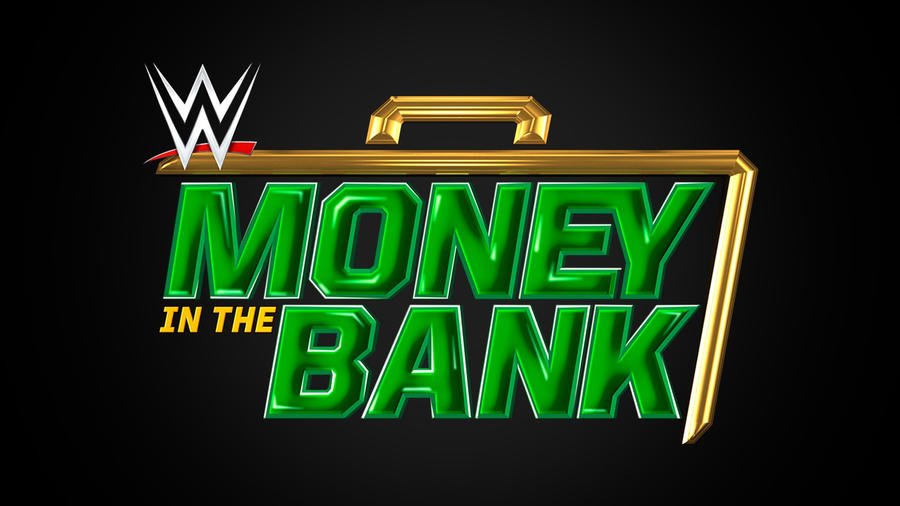 WWE have announced they will return to the UK with the Premium Live Event, Money In The Bank.

Following the success of Clash at the Castle, WWE have decided to hold the Money In The Bank Premium Live Event in London at The O2 this year.

WWE said this in their Press Release:

“Money In The Bank will feature WWE’s biggest Superstars and will also bring the Money In The Bank ladder matches to the UK for the first time in history, with each winner receiving a briefcase containing a contract for a championship match at a time and place of their choosing anytime within the next year.”

While EVP Talent at WWE, Dan Ventrelle said this about the event coming to the UK.

“The O2 is one of the world’s premier venues and the perfect home for Money In The Bank. We are excited to bring one of our ‘Big 5’ events to the UK and look forward to welcoming the WWE Universe to London on July 1.”

Christian D’Acuña, Senior Programming Director at The O2 said this.

“We’re looking forward to welcoming back WWE fans to The O2 this summer for an unforgettable night with some of WWE’s biggest Superstars.”

Roman Reigns and Drew McIntyre headlined Clash at the Castle last year, the show was able to bring in an attendance of 62,296 at the Principality Stadium, in Cardiff, Wales.

Money In The Bank in 2022 was held at the MGM Grand Garden Arena in Las Vegas.