WWE looking to have The Rock appear at Survivor Series 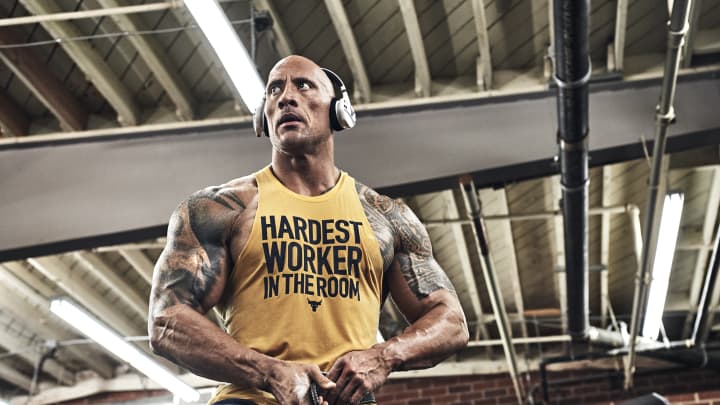 Photo of Dwayne “the Rock” Johnson, photo from CNBC

Is it time for The Rock to finally make his return to a WWE ring?

Dave Meltzer of the Wrestling Observer is reporting that WWE is “hoping for” an appearance from Dwayne “The Rock” Johnson at this year’s Survivor Series. However, nothing has been confirmed.

A tweet from Andrew Zarian of Mat Men Wrestling podcast notes that the current plan is to host Survivor Series in Brooklyn, New York but this could change.

The last time that The Rock was on WWE television, SmackDown was premiering on FOX in October of 2019. Rock participated in a segment with Becky Lynch and King Corbin and the segment ended with Rock giving the People’s Elbow and a Rock Bottom to Corbin.

The most likely match to happen for The Rock would be an one-on-one match with current WWE Universal Champion Roman Reigns.

Meltzer has previously reported that Rock would be interested in having the match in 2022, before Rock’s 50th birthday later that year.

Rock, Reigns, and Paul Heyman have publicly talked about the potential match happening at WrestleMania between the two. Nothing has been made official about the match.

Reigns currently believes that the match will likely occur in 2023 as WrestleMania will be held in Inglewood, California.