WWE looking into off-site venues in 2022? 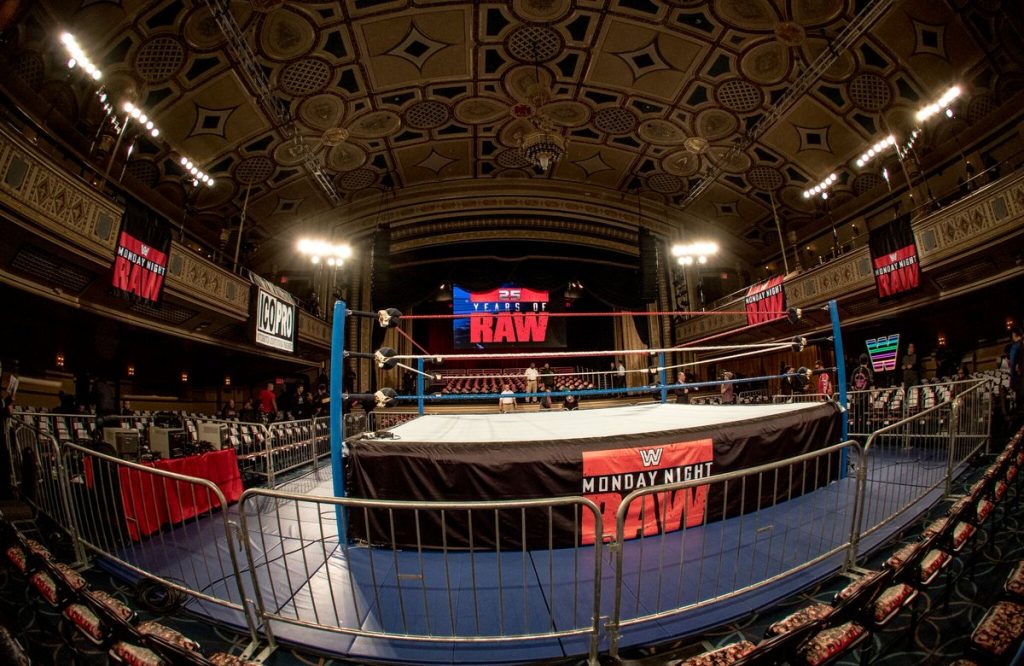 WrestleVotes on Twitter is reporting that WWE has begun internal discussions into holding a few “off-site venues” for Raw and Smackdown in 2022.

This comes after the successful Field of Dreams game for Major League Baseball with 5.87 million people watching the game.

This game which was played in a cornfield in Iowa, would be the highest rated regular season baseball game since 2005.

As for venues that WWE could be looking at, WrestleVotes stated that some of the ideas include a Raw episode on a roof of a building, a return to Hammerstein Ballroom, or going to a festival similar to Rolling Loud.

Just three weeks ago, Smackdown hosted a few matches at Rolling Loud in Miami which included a title match between Bianca Belair and Carmella.

In previous years, WWE has hosted Old School Raw which had legends throughout WWE’s history return for one night only to make special appearances. Whether this is the intention or it is something, we do not know at this time.

Stay tuned to Wrestling Republic for more updates on WWE’s plans for unique venues in 2022.