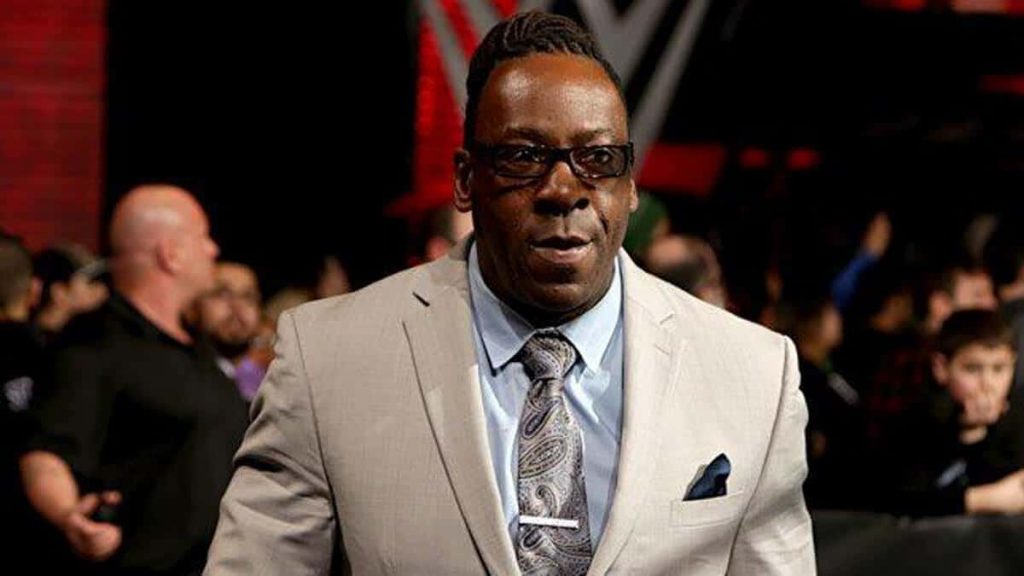 WWE’s Booker T has recently criticized The Elite for mocking CM Punk during the latest AEW Dynamite, claiming it was childish stuff.

The Elite made their long awaited return to AEW television during the Full Gear Pay-Per-View, coming up short against Death Triangle in a match for the AEW Trios Titles. Additionally, they also lost the second match of the Best of 7 Series against the reigning champions the following Wednesday on Dynamite.

However, there was something during the match that got a lot of attention from the fans. At one point, The Elite took the opportunity to mock former AEW World Champion CM Punk, with Kenny Omega even hitting the GTS on ‘The Bastard’ PAC.

This situation led a WWE Hall of Famer to criticize The Elite for their actions. While addressing this with co-host Brad Gilmore at his Hall of Fame Podcast, Booker T slammed the group for doing something he considers will not help the company in the near future.

About this, Booker T said: “I’m perplexed on that situation right there just because I don’t think [there] was anything tasteful about it. I don’t think rehashing what happened a couple of months ago as opposed to letting it go away is making anything better as far as that company goes and if Tony Khan knew about it and signed off on it and they know CM Punk isn’t coming back, they probably going to be thinking about moving their headquarters.”

Booker continued by stating that “They’re gonna be heels, they’re going to get booed anyway so leaning into it, it’s just rehashing what happened at the scrum. It does nothing for that company.”

In addition to what he stated before, Booker T also said that The Elite’s behavior was very unprofessional and that he thinks of it as childish stuff. When addressing on this, Booker T said:

“I just think it’s childish stuff. I’ve had beef with guys in the business before. We handle it, we squash it, we move on and normally, that’s the way it used to be, but now it’s different. And now it’s different because now nobody is getting their asses whooped. No real consequences, no real repercussions, no real men running around. That’s got a lot to do with it. There’s no locker room etiquette, you know what I mean?”