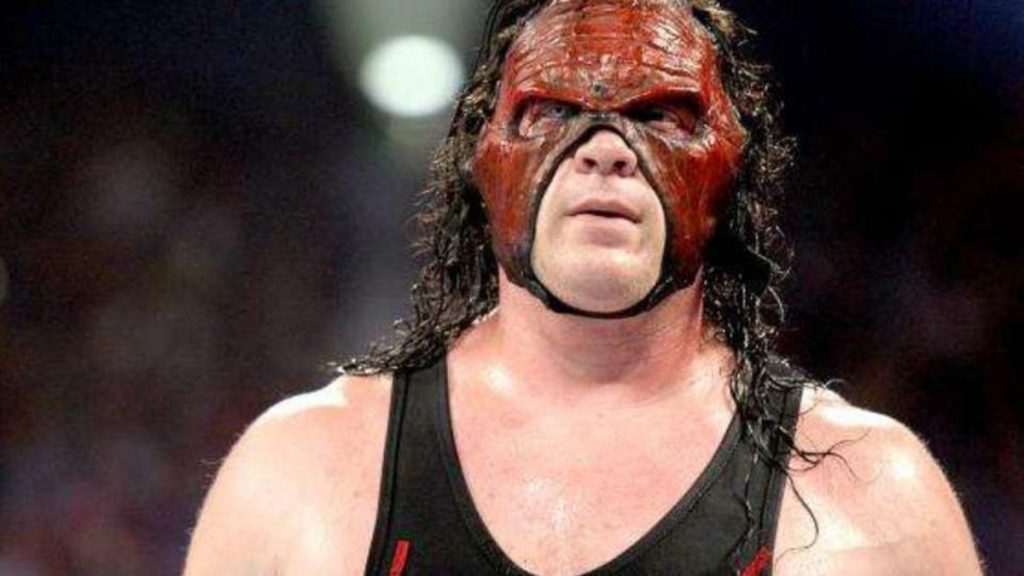 Kane and Daniel Bryan disagreed in their political views, but they had fun working together through mutual respect.

Kane is a certified legend in the industry and one of the most respected wrestlers of his generation. His nearly three-decade-long career has seen him in many memorable moments and holding multiple championships, including world titles.

In 2021 he was inducted into the WWE Hall of Fame for his work, and rightfully so. Outside of wrestling he’s made a career as a politician and has been mayor of Knox County since 2018.

Despite his good nature, his political views have drawn him a lot of criticism, particularly his stances on COVID and abortion. Being a Republican is a surefire way to turn people against you, but one person didn’t mind Kane’s political views.

Fans will remember one of Kane’s most memorable partnerships was with Daniel Bryan as part of Team Hell-No. The duo was initially reluctantly paired and forced to co-exist while despising each other.

Their gimmick involved them doing anger management in hilarious segments and hugging in the middle of the ring after matches. They were one of WWE’s many odd-couple pairings and a definite favorite for both the WWE Universe and Kane.

While interviewing with Sports Illustrated, Kane (real name Glenn Jacobs) talked about his relationship with Bryan. The Hall of Famer stated that although their political views differed, they bonded over their mutual respect for one another.

“Bryan and I are on such opposite ends of the political spectrum. But we respect each other as human beings and value each other’s opinions, so we had conversations and learned from each other. I learned a lot from Bryan, even if we didn’t always agree,” Jacobs said. “Working with Bryan was probably the most fun I had in my entire wrestling career; that was because I was working with Daniel Bryan. (H/T RingsideNews.com)

Today Kane continues to support Knox County as its Mayor while Daniel Bryan (now Bryan Danielson) wrestles for AEW. There is no confirmation yet, but there are rumors that Danielson will soon challenge for the AEW World Title.