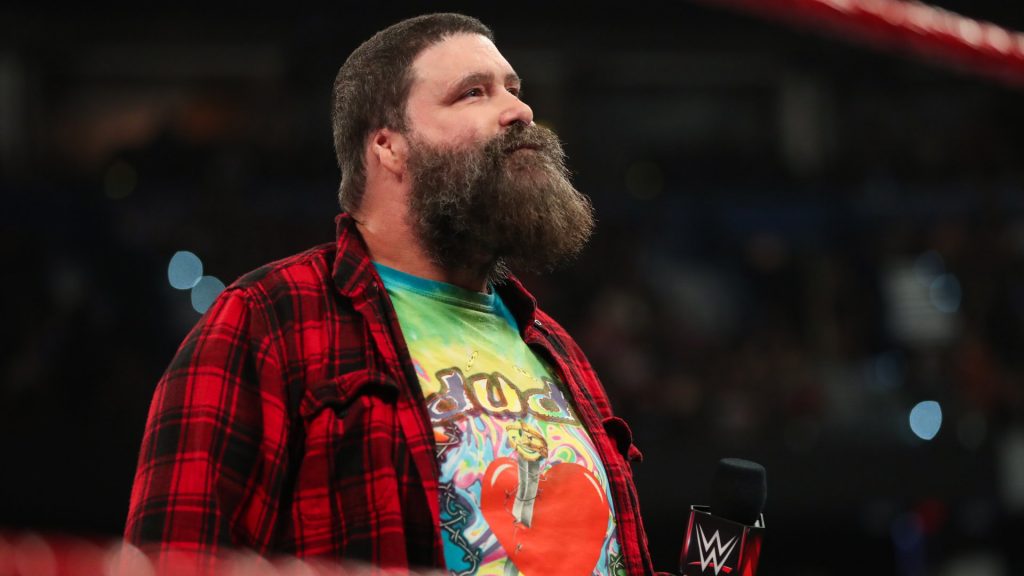 Mick Foley is undoubtedly one of the most iconic and respected pro wrestlers of all time, as well as a pioneer when it comes to hardcore wrestling.

Even though he is not seen very often on any pro wrestling programming, Mick Foley is one of the most active personalities on social media. Foley’s numerous interactions with his fans on Twitter -where he opens up about a variety of wrestling related topics- are the main prove of that.

However, after hinting he was considering to leave Twitter if Elon Musk acquired the social network, Mick Foley has made an important decision now that the rumors have finally turned into a reality.

As noted recently by many fans online, Mick Foley has seemingly decided to delete -or perhaps temporally deactivate- his personal Twitter account. There are not any official words yet on why Foley decided to do this. However, if we take his previous comments as a warning, it would be reasonable to think he did it as a protest to Elon Musk’s acquisition.

If that is the case, then Mick Foley is the latest addition to the list of important personalities that decided to leave the platform as a results of Elon Musk’s acquisition.

As we mentioned before on the article, Mick Foley made it clear in April that he wasn’t a big fan of a potential Twitter acquisition from Elon Musk. Back in the day, Foley tweeted:

“I’ll be giving some serious thought to leaving @Twitter for good in the near future. I do not have a good feeling about where this platform is heading.”

Additionally, Elon Musk took to social media yesterday to state that “Twitter will be forming a content moderation council with widely diverse viewpoints. No major content decisions or account reinstatements will happen before that council convenes.”

Stay tuned to Wrestling Republic, as we’ll keep you updated on this story.