WWE Japan Has Been Dissolved 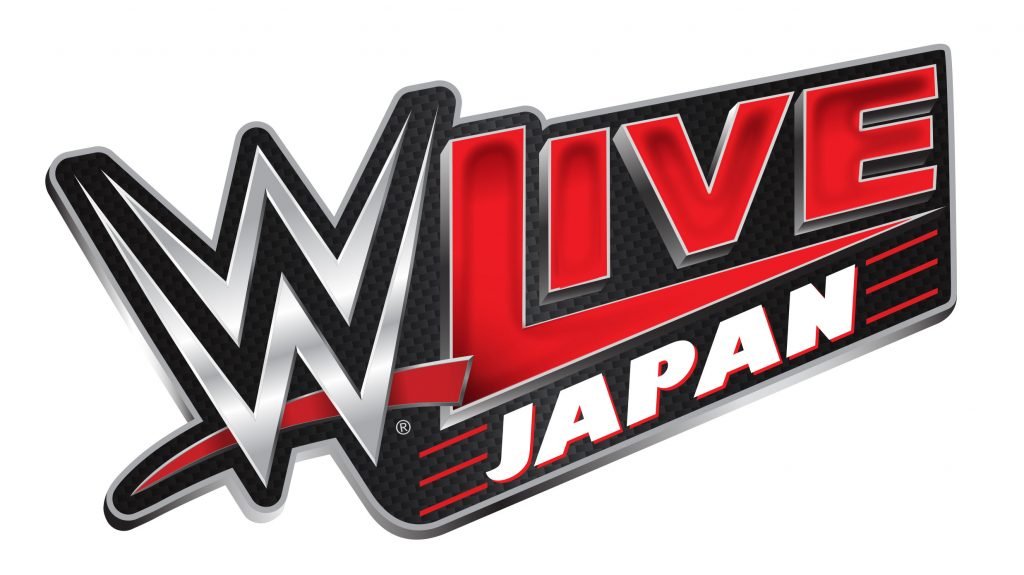 The sun of WWE in Japan has set as WWE Japan is no more.

Reported by Game Biz, WWE Japan is no more. A government bulletin revealed that investors agreed to dissolving WWE Japan.

Game Biz: “It turns out that WWE Japan GK has been dissolved. Yesterday (September 1st), all employees (meaning investors) agreed. It was revealed in the “Public Notice of Dissolution” published in the “Government Bulletin” dated today (September 2nd). It is a Japanese corporation established by the American professional wrestling organization “WWE”. It was running the Japan tournament, but the “WWE Live Japan” scheduled for July 2-4 this year was canceled.”

WWE makes their annual appearance in Japan during the summer every year but due to the pandemic, they have canceled 2020 and 2021 appearance.

This is the current piece of news on this situation. More information will be put out by Game Biz soon.