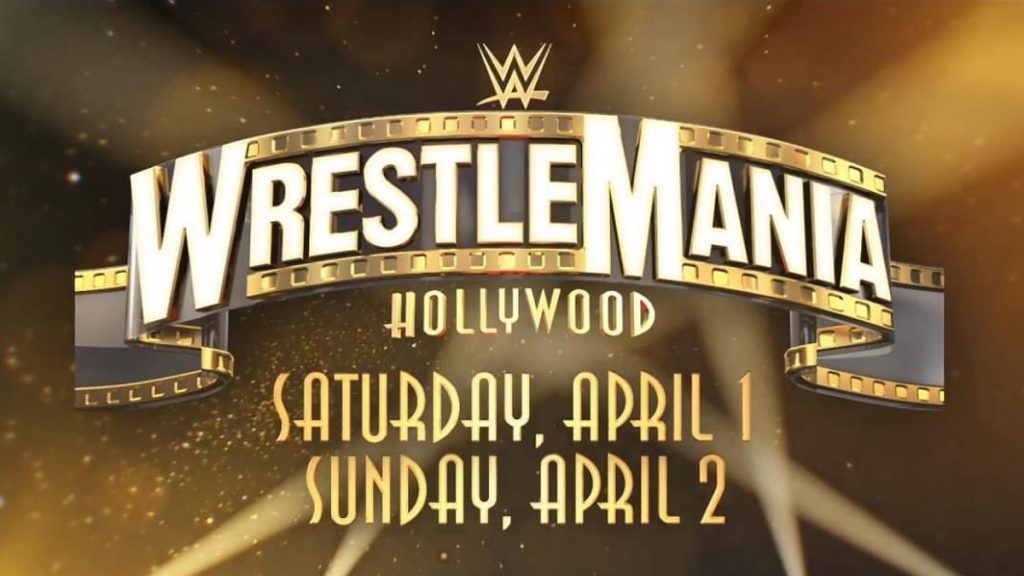 As noted on a recent report from the Wrestling Observer, WWE is seemingly trying to bring in a huge amount of celebrities to WrestleMania 39.

WWE is currently getting closer to their most important times of the year. As of right now, the company is preparing to start the next year with the hosting of another edition of the Royal Rumble and their biggest event of the year, WrestleMania.

For next year’s WrestleMania 39, the company wanted to take take things to another level and continue with their recent tradition of making it a two-night special, naming this new edition of the event as ‘WrestleMania Goes Hollywood’.

During a recent edition of The Wrestling Observer Newsletter, Dave Meltzer reported that WWE is seemingly trying to have a huge amount of Hollywood celebrities involved in the 39th annual edition of The Grandest Stage of Them All.

While addressing this, Dave Meltzer said: “WWE is trying to get a lot of celebrity involvement in the show with the theme of being from Hollywood, and the mainstream attention that comes from celebrities being there.” (H/T WrestlingNews.co)

Nick Khan, A Key Player On WWE’s Goal Of Bringing Celebrities To WrestleMania 39

In addition to what he stated before, Dave Meltzer also details that WWE’s CoCEO Nick Khan will play a very important role in the company’s goal of having these celebrities involved in WrestleMania 39.

About this, Meltzer noted that Nick Khan has a lot of connections with many people involved in the industry of sports and entertainment. He also states that these connections could come from Khan’s previous time as an agent in both industries.

So, if we take Nick Khan’s connections as a reference, there is no doubt that the WWE could accomplish their goal of bringing in people from outside the pro wrestling environment to next year’s WrestleMania.

Stay tuned to Wrestling Republic, as we’ll keep you updated on this and everything that happens in the pro wrestling world.