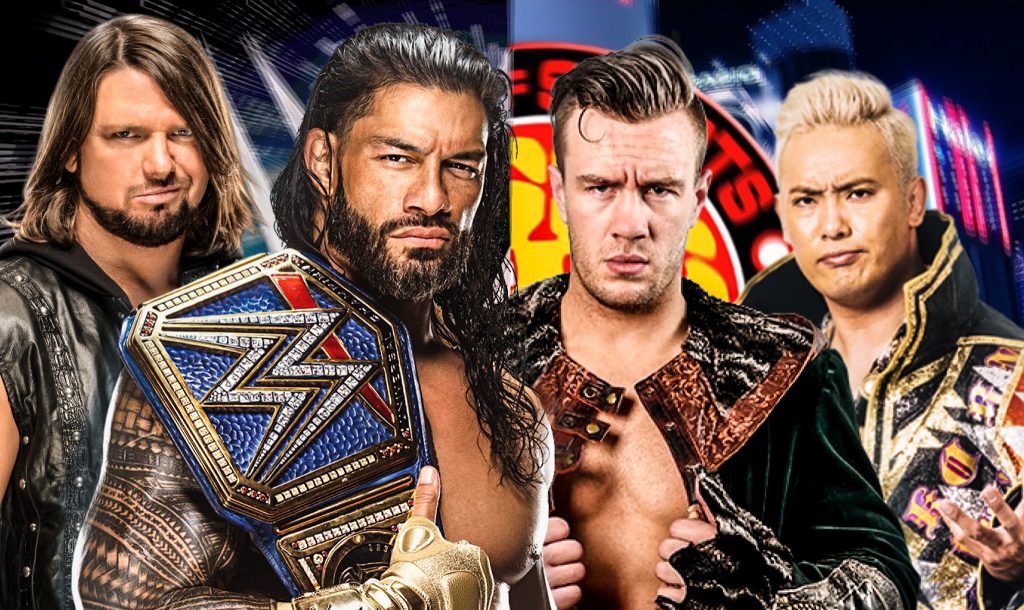 According to Dave Meltzer in the Wrestling Observer Newsletter, WWE have entered talks with New Japan Pro Wrestling to become the Japanese companies exclusive U.S partner, meaning New Japan would no longer be allowed to work AEW, ROH or Impact Wrestling.

The deal would include top stars from WWE heading to Japan, in a move absolutely nobody saw coming.

WWE President Nick Khan, who has been the man behind WWE’s move to Peacock among other recent business decisions, is said to be the one pushing for this and the negotiator in the deal.

In what could end up being among the biggest wrestling stories of the year, or a non-story, depending on the end result, Nick Khan has been in talks with New Japan Pro Wrestling about WWE being the exclusive American partner with the promotion. Right now New Japan has been working with AEW (KENTA, Yuji Nagata, Rocky Romero and Ren Narita plus Jon Moxley working New Japan Strong) and Impact (Juice Robinson, David Finlay, El Phantasmo and Satoshi Kojima) and has had a relationship with CMLL and ROH, but things have slowed down with those companies since COVID.

Obviously there are a million questions regarding such a deal if it was to happen, and there are no indications where talks are at past they date back to late March or early April. But it would include WWE sending talent and WWE top stars being allowed to work in New Japan if talks go anywhere. With Khan, the former isolationist attitude of WWE vs. everyone is changing with the idea WWE is part of the wrestling landscape and not separate from the pro wrestling landscape. Obviously it’s also to keep New Japan, which pre-pandemic was the third strongest company in the world, away from working with other companies which could strengthen the opposition and also be a factor with WWE gunning for the same talent as other companies because there is a percentage of younger talent that grew up on watching New Japan either via tape or YouTube where working there is a much bigger part of their career goals than the prior generation, and AEW talent has been willing to allow its talent to work outside its walls and Impact would allow talent to work with other promotions. (H/T F4WOnline)