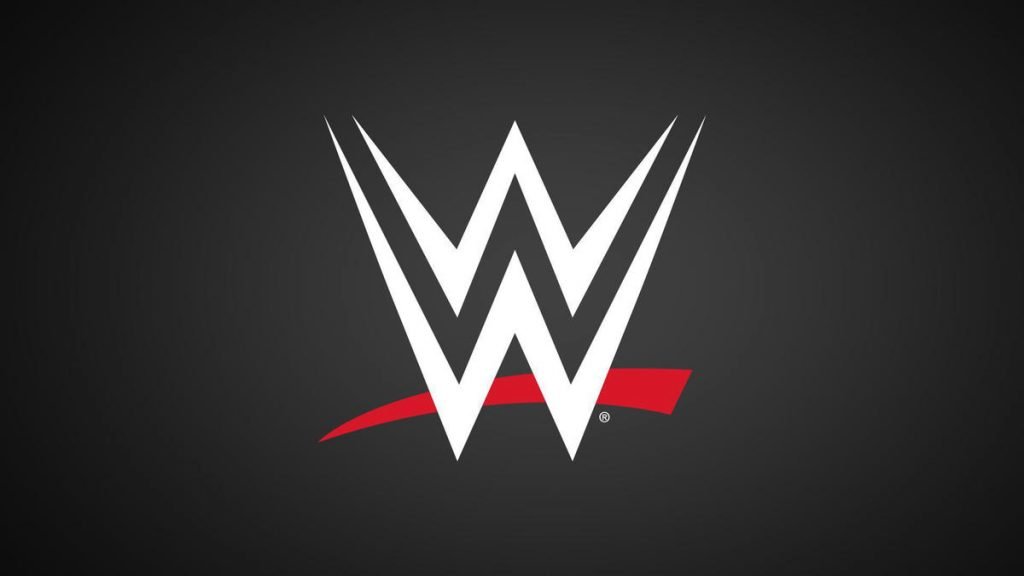 WWE has made major changes recently, the latest being adding Rob Fee as Director of Long Term Creative. Rob Fee also seems to have ties to the ‘White Rabbit’

The ‘White Rabbit’ teasers have been becoming a weekly occurrence, and a craze in the wrestling world. With every new clue there is more and more signs pointing to Bray Wyatt himself.

Rob Fee pitched a movie based on Bray Wyatt’s character ‘The Fiend’ back in 2021. The pitch came not long before Bray was controversially released from the WWE.

Rob Fee is known as a well accomplished writer. He has wrote comic books to the liking of Spiderman, The Avengers, and Daredevile .

He has also done work as the head writer of multiple Disney Tv series and doing horor work for Marvel.

According to Fightful Job Fee has signed a contract with the WWE. Fee will start in October as the Director of Long Term Creative.

Fightful noted that one of the first projects Fee would be apart of is the ‘White Rabbit’ teases.

When Fightful tweeted there article this was Rob Fee’s response.

In Fee’s bio it now stats Head of Long Term Creative. Wrestling fans are excited to see what he will bring to the WWE.