WWE Have No Plans To Grant Mustafa Ali His Release 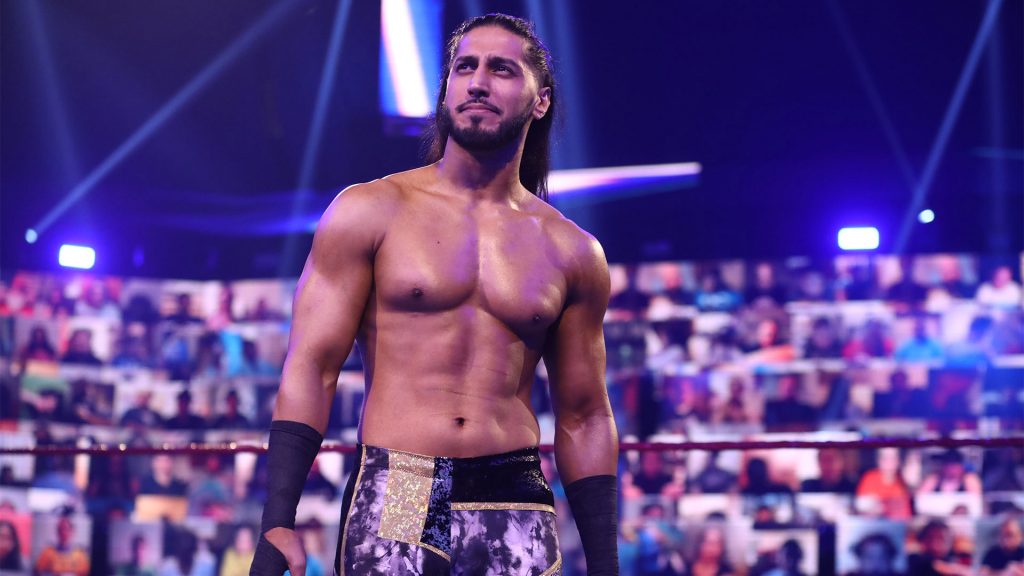 A report earlier today from Fightful Select reveals that WWE are refusing to grant Mutafa Ali his request to be released. Four days ago, Mustafa Ali took to social media to publicly request his release from WWE, but it looks like Vince has no plans of letting him go. Sources close to Fightful say the word “value” was brought up frequently in discussions about his release. Right now there is not a clear reason as to the denial of his release.

Ali has not been seen on WWE TV or at any taping in over two months. He requested one show off for his paternity leave after the birth of his third child, but he hasn’t been booked since. In his last match on October 29th, he lost to Drew Mycintyre. The match lasted only 1 minute and 58 seconds.

It is reported that sometime that same month, Ali and Vince had a heated conversation about creative direction. Also in October 2021, Mustafa Ali revealed in an interview with Metro that before the pandemic, Vincent McMahon told Ali he was, “Too polished, too clean, too nice. I don’t know if you have it in you!”

Ali went on to say, “Even pre-pandemic, I was struggling to maintain television presence and I know it was all character-based. When you pitch a million and one ideas as far as stories, characters, promos, this and that and you always get told that you’re good but then nothing happens, you start pointing the finger at everybody except for you.”

It is incredibly disheartening to hear that WWE won’t let Mustafa leave when he is clearly unhappy. Even more so with the knowledge that he still has years left on his contract. It is also extremely surprising, as WWE have had no problem releasing over 80 wrestlers in 2021.