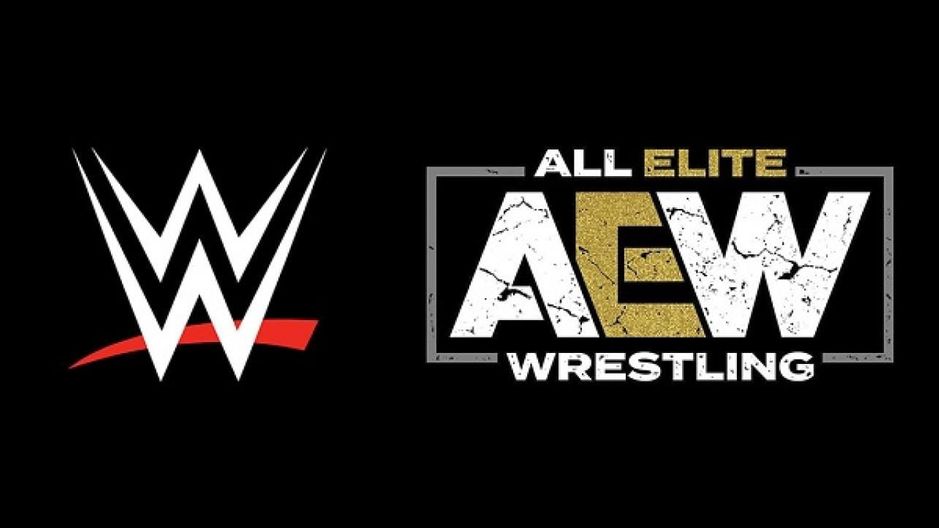 According to Fightful, the WWE have recently contacted an AEW contracted talent about coming to the WWE, despite the WWE knowing said talent is under a full time AEW contract. The offer was reportedly made by a member of the WWE’s talent relations department, a department that has recently been took over by Triple H.

What Is The AEW Talents Reaction?

However luckily for AEW, the talent in question reported the offering by the WWE to AEW and assured AEW higher ups that he is currently happy in the company and dosen’t have any desire to leave AEW. Fightful have added whilst they have confirmed this with the talent in question directly, the AEW talent has wished to remain anonymous at the moment.

Triple H in the short time he has been head of creative and talent relations has brought back Karrion Kross & Scarlett, Dakota Kai, B-Fab, Top Dolla and seemingly Dexter Lumis. So per these reports it looks like Triple H is still looking to bring more talent into the company and going by the list of current signings, those whom Triple H has worked with before seem to be more favoured.

Ultimately if Triple H wants certain AEW talent he may have to wait a while as Tony Khan has made it clear in interviews he has no desire to release current talent at the moment.