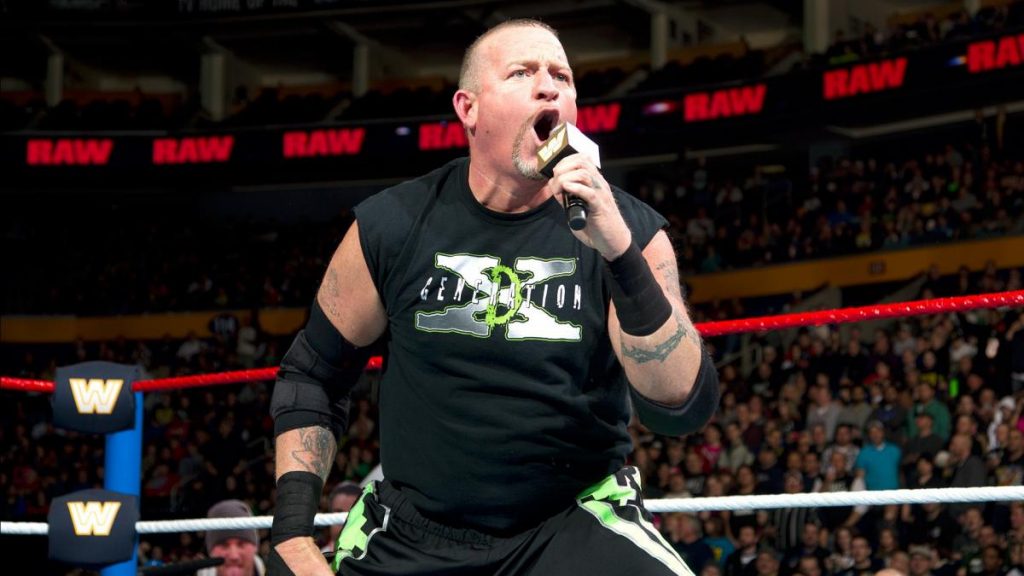 The Former DX member and Tag team Champion commented on MJF and a possible run on WWE.

In a recent interview with SportsKeeda, Road Dogg made his opinion known about MJF.

Specific about what would happen if MJF decides to go to WWE when his contract with AEW ends.

We have to point out that is still believed that MJF’s contract with AEW ends in January 2024.

During the interview, Road Dogg expressed that he doesn’t believe MJF would make it too far in WWE.

The reason behind the thought is that he would not have the same control in AEW.

“I don’t think he would work within the same parameters, and if he didn’t, he wouldn’t be there. He’s not a huge guy. His in-ring work is good. He’s not going to move the needle or anything, I don’t think, but nobody does these days so I’m not really talk-dogging him too much. But yeah, he has a lot of creative control right now and maybe they (AEW) took some away from him and that’s where he’s at. We’ll see when he comes back and where they go. But yeah, I don’t think he makes it too far in the WWE.” (vía SportsKeeda)

“I think Vince, in my mind, would use him as a manager, like the next Paul Heyman or something like that. I met the kid and spent a day with him at an autograph signing. He’s a pleasure, he was respectful, and I loved it and I loved the kid. We’ll just see what happens when he returns.” (vía SportsKeeda)

There is no update about the state of the relationship between AEW and MJF or when he will be back on Dynamite.