WWE Had Interest in Signing Britt Baker This Year 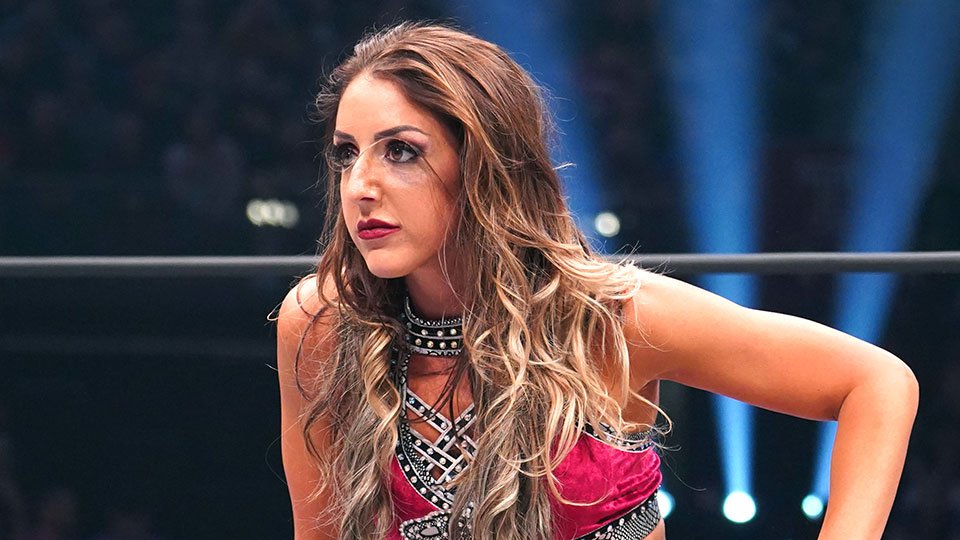 It appears Dr Britt Baker D.M.D could have had the choice to move to World Wrestling Entertainment (WWE) when her past contract with AEW met its conclusion.

According to Adam Cole in a recent interview, he explained about how WWE officials explained to Cole that when Baker’s contract comes to an end, that a place was available for her within WWE. During Cole contract negotiation with WWE, Cole was explained that due to Baker’s contract coming up at the same time. WWE would take a chance on signing Baker as a way to encourage Cole to stay within the WWE.

However, we now know that Baker signed a contract extension with AEW on September the 1st 2021. As well Adam Cole would leave WWE after a loss to Kyle O’Reilly at NXT Takeover 36 and arrive within AEW at All Out 2021, now being able to be apart of the same company as Baker.