WWE Files For “Queen Of The Ring” Trademark 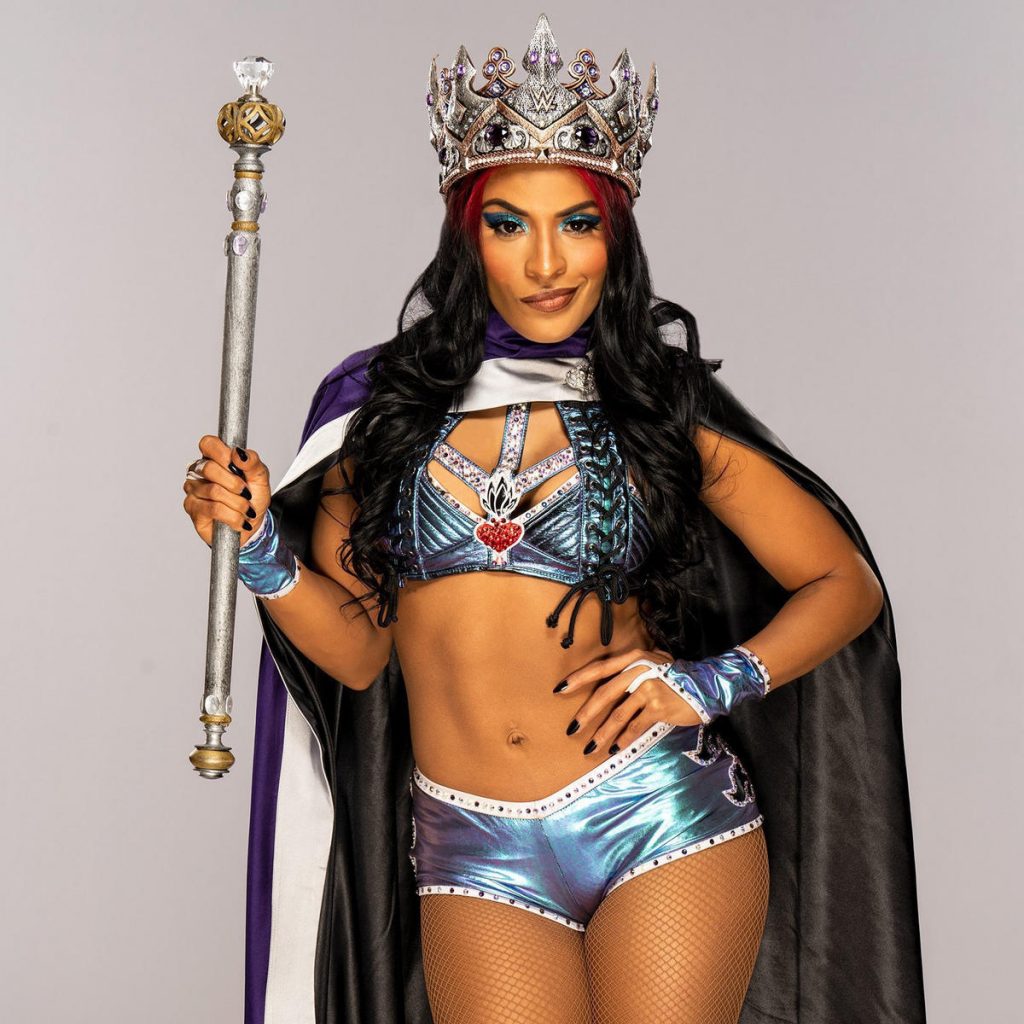 WWE has filed new trademark application leaving many speculating a possible new event or tournament will seen in the coming months. On October 28, 2022 World Wrestling Entertainment filed an application to trademark the term or title ‘Queen of the Ring’.

“Wrestling exhibitions and performances by a professional wrestler and entertainer rendered through broadcast media including television.”

Who could be the first Queen of the Ring

WWE has had a few different self proclaimed ‘Queens’ through the years. Queen Sherri, Queen Sharmell and even the current Queen Charlotte Flair.

Queen Zelina took rule over her kingdom from October 2021 until she suffered an injury in May 2022 that required surgery. Zelina Vega returned to WWE Smackdown in September 2022 without the Queen gimmick.

WWE King of the Ring historically has launched careers in the men’s division. The news of a possible ‘Queen of the Ring’ tournament or event opens the door for many new superstars in the women’s division to prove themselves.

The new Queen of the Ring could be the pathway many superstars have been looking for. Keep an eye on WrestlingRepublic.com to find out the most up to date wrestling news