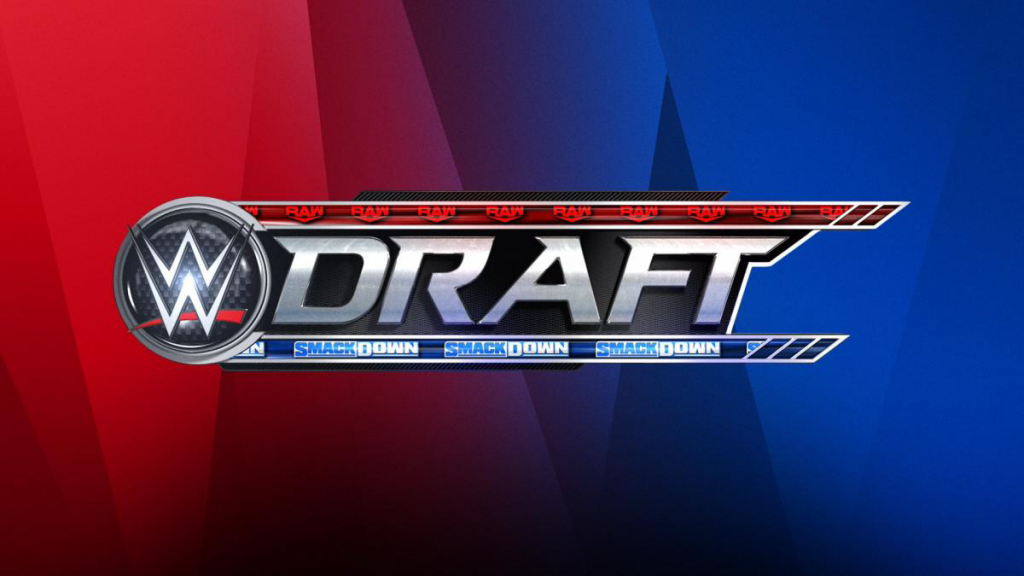 It may be time to shake it up once again! Andrew Zarian of the MatMenPodcast is reporting that the 2021 WWE Draft is slated for the August 30th Raw and September 3rd Smackdown.

Hearing the WWE Draft is scheduled for 8/30 and 9/3.#WWE #WWERAW pic.twitter.com/hWIXNUqZfW

It also featured the shocking split up of The New Day. Could they be heading to the same show once again?

Many speculated with the ever growing list of recent releases, WWE may be heading back to one whole roster. But if this report is to be belived that doesn’t seem to be the case.