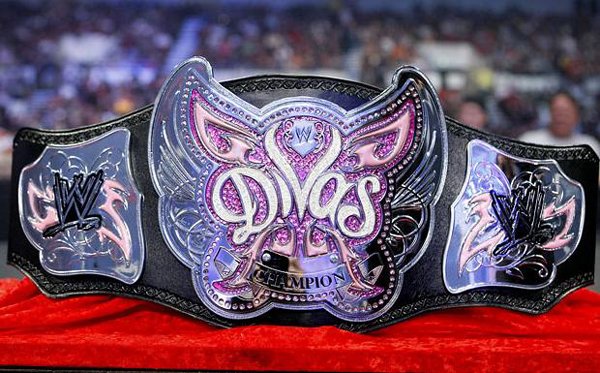 In a tweet by WWE that was promoting an old Divas Championship match between Paige and Naomi at the annual Money In The Bank Pay-Per-View in 2014. Ignoring the fact that the match itself was less than ten minutes long ago, and that a championship match was free to view, fans quickly noticed that in the tweet, WWE doesn’t even mention anything resembling the title’s actual name. Instead, the social media team had called the retired title the “butterfly-emblazoned championship”.

According to an Instagram post by wrestlingworldcc, wrestling fans, particularly WWE fans, were upset by this new name referenced by WWE. Wrestling fans see it as disrespectful considering the name completely ignores the progress that had been made by the women’s division. The Divas Championship was a symbol of the days when the women were simply referenced as “divas” and given very little screen time, not even being taken seriously. Completely different from today’s version of the women’s division, with women getting around 2-3 matches per show and given serious storylines as well.

Not only was it disrespectful to the progress, but was disrespectful to the women who had participated in the WWE during this time, trying to give as best of a name as possible to themselves, but not being cared much for by the fans. This has also changed for the better as now women like Becky Lynch and Charlotte Flair have now made names for themselves in the wrestling world, with being given more chances to advertise for the company and making frequent appearances in major pay-per-view matches.

The Divas Championship is and forever will be a symbol of progress for the legends made during, and after the title’s existence.