WWE Declined Purchasing the NWA in 2017 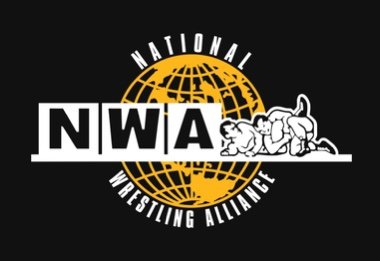 On the latest episode of the Talk Is Jericho podcast, NWA President Billy Corgan sat down to talk about the promotion and shared some fascinating details.

Corgan purchased the NWA in May of 2017 and took effective ownership in October the same year. Which turned out to be a surprisingly easy purchase.

During the interview Corgan revealed that when he bought the NWA, he didn’t have much competition, and that due to the shape the company was in due to previous managment, even WWE passed up on the offer.

“They thought it was so worthless that they didn’t even buy it just to take it off the market”. A telling quote from Corgan.

Corgan also spoke at length at how tough the pandemic was on the NWA, and the vision he has for the promotion in the future.

The full interview can be found here.