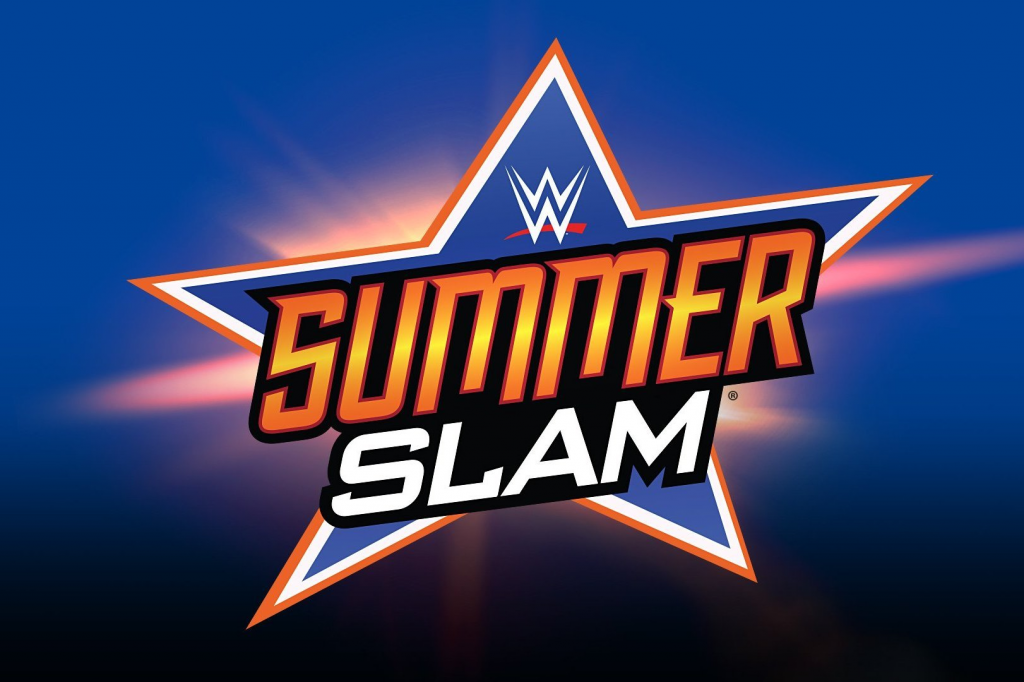 After much speculation, WWE have officially confirmed the location for this years SummerSlam.

The biggest party of the summer is set to take place Saturday, August 21st from the Allegiant Stadium in Las Vegas.

Not only will this be the first time the event gets the WrestleMania style treatment of being held in an NFL stadium.

It also marks the first SummerSlam event to not be held on a Sunday since 1994.

There was much speculation of the show’s date or entire location being moved due to the Manny Pacquiao, Errol Spence Jr fight also taking place in Vegas on the same day.

BREAKING NEWS: @SummerSlam will take place from @AllegiantStadm in Las Vegas on Saturday, August 21 at 8 p.m. ET/5 p.m. PT, marking the first time the annual event has been held at an @NFL stadium! https://t.co/oqSsBKtSMV pic.twitter.com/ZyNSKDkG3a

However a tweet made by WWE earlier today, confirms what many had been reporting.