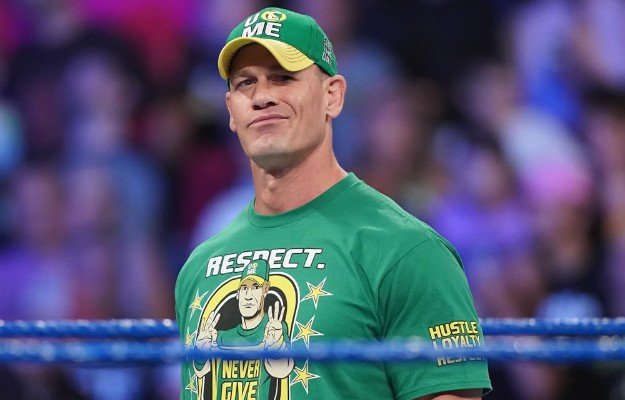 The 16-time World Champion will return to television before 2022 ends.

Every time Cena is back the excitement is like a storm between the WWE universe and even non-wrestling fans.

And what better way to end the year than with Cena back at his home and the place where he became a world icon.

Cena made his last appearance during the June 27 episode of WWE Raw and celebrated his 20th anniversary with the company.

The celebration alongside all the wrestlers and fans was accompanied by a heartfelt promo.

As well as a confrontation with Austin’s Theory.

Although the rumors of his return are always in the air, this time we have a confirmation.

According to Joe Otterson of Variety, John Cena is slated to appear before the year ends.

Specifically on the December 30th episode of SmackDown, which will be live from Amalie Arena in Tampa, Florida.

At the moment, the role of Cena during the episode is not known.

His appearance could be the beginning of a story at Wrestlemania 39, although nothing is confirmed from any side.

Everything would depend on Cena’s agenda, who for the moment is booked for a movie shoot before WrestleMania 39.

We will have to wait and see what WWE will have planned for Cena.

But there is no doubt that seeing Cena return is always exciting no matter how much time passes.