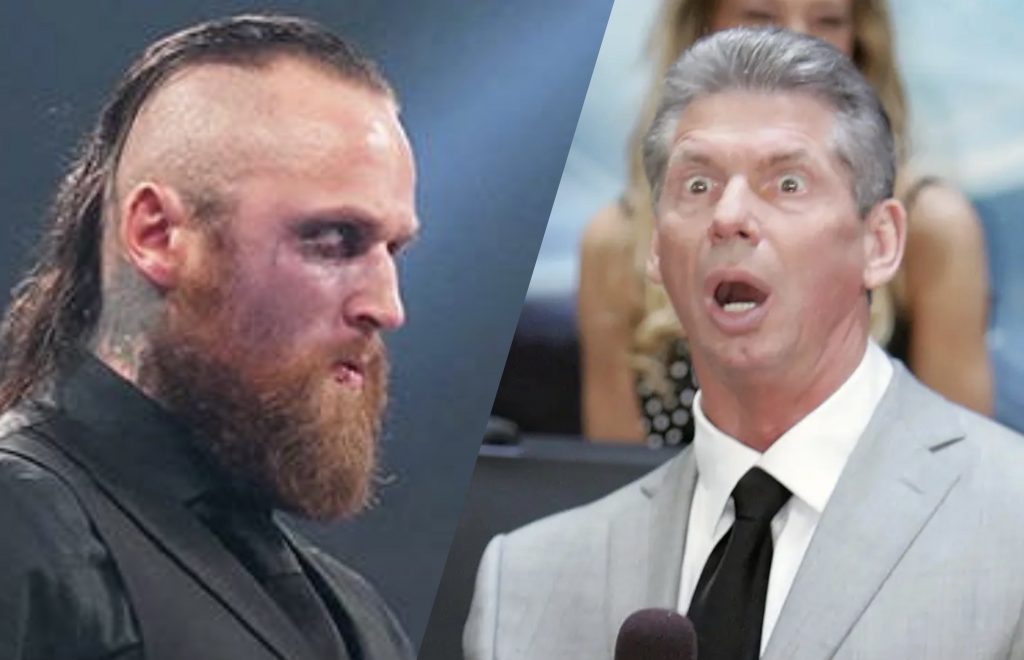 In 2019 Kalisto suffered a shoulder injury which resulted in him being kept off WWE for several months.

When Kalisto returned to the company in mid 2020, he was noticeably in significantly better shape, however sadly was never given many opportunities to show for it before his release from WWE earlier this year.

While speaking to Lucha Libre Online, Kalisto stated “Let me tell you the first reaction of Vince McMahon, I call him boss when he saw me back. I had finished doing a segment for the 24/7 Title and entered Vince’s office and there was a big meeting and I did not know there was a meeting, but I still went, ‘Nah, I’m going to get in.’ There was a huge table and everyone was there, including Shane (McMahon), and I was like ‘Hey boss! How are you doing?’ because we had a good relationship. After I walked in, Vince immediately said this, ‘Holy shit! You’re fucking ripped!’ My exact words after that were, ‘This is my I don’t give a fuck-Body.’ I was ready and to roll and he continued to tell me that I looked really good. We had another meeting later and I accomplished what I wanted to do” (H/T Fightful)

Virgil was a guest on WrestlingInc Daily earlier this week, where he revealed that he believes he is responsible for the success of Hulk Hogan.

Virgil said “I think I made Hulk Hogan’s whole career. Ted Turner and I put together the nWo. I got paid all day. I was like a moving reindeer. It was Too Sweet Meatsauce week. Olive Garden gave me a special order with Eric Bischoff because they love me that much. They put out a restraining order on Eric Bischoff because he followed me to Olive Garden. I guess he wanted a bunch more meatsauce or something. He’s obsessed with me because I’m the Meatsauce King. I was the original member coming in. It was Hulk, Scott Hall, Kevin Nash, Ted DiBiase, myself and X-Pac”