WWE Announce UK PPV Will Be Called ‘Clash At The Castle’ 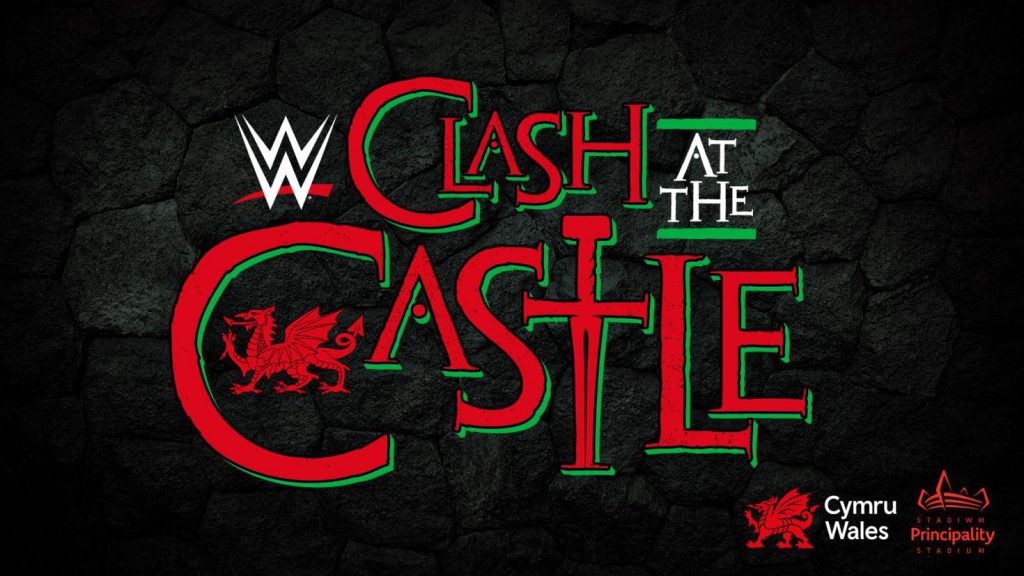 WWE have announced that’s their upcoming UK supershow, which takes place on September 3rd in Cardiff, will be called ‘Clash At The Castle’. Tickets for the event will go on sale on Friday, May 20, with pre-sale starting on May 18.

Earlier this week it was announced that over 125,000 people have already signed up to the pre-sale for the event.

In an interview with WalesOnline, Drew McIntyre recently called out recently retired boxer, Tyson Fury, for a match which would certainly make headlines in the British media.

WWE have sent out the following statement this afternoon:

STAMFORD, Conn., April 29, 2022 – WWE revealed the name of its first major stadium event to be held in the United Kingdom in more than 30 years as WWE Clash at The Castle, emanating from Principality Stadium in Cardiff, Wales, on Saturday, September 3, 2022.

Tickets for WWE Clash at The Castle will go on sale Friday, May 20. To learn more about registering for an exclusive presale opportunity beginning Wednesday, May 18, please visit here.

The name of the show was exclusively revealed by WWE Superstar Drew McIntyre during a WWE Live event at London’s O2 Arena tonight. McIntyre, the first-ever British WWE Champion, said of the announcement: “The city of Cardiff is ready for WWE Clash at the Castle on September 3, and I know that everyone in Wales, across the UK and around the entire world is ready to make history with us, too. Get your tickets and be part of the magic. I can’t wait to hear just how loud Principality Stadium can get.”