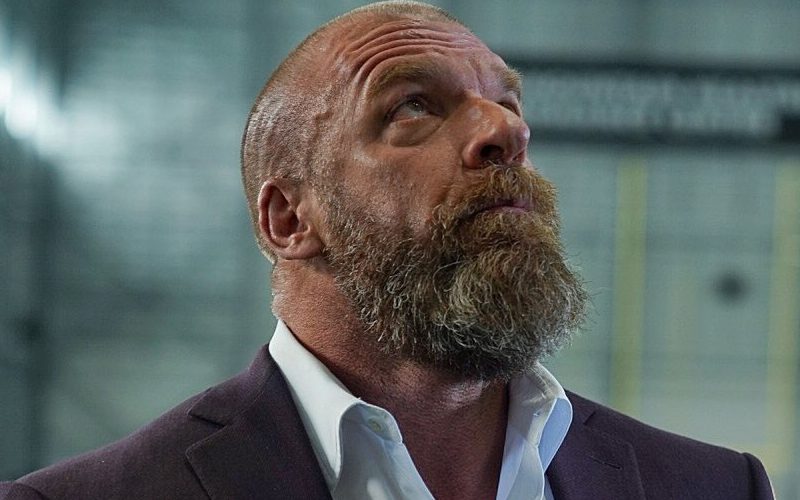 A week of events and announcements surrounding the shocking and sudden retirement of Vince Mcmahon has only gotten more interesting. WWE has officially announced that Triple H is now the head of creative.

On Monday the company officially announced that Stephanie Mcmahon and Nick Khan would serve as Co-CEOs.  In the official press release, they added: “ WWE Executive Paul Levesque will assume all responsibilities related to WWE’s creative, in addition to his regular duties”.

This story is breaking news and the Wrestling Republic will update as more information becomes available.