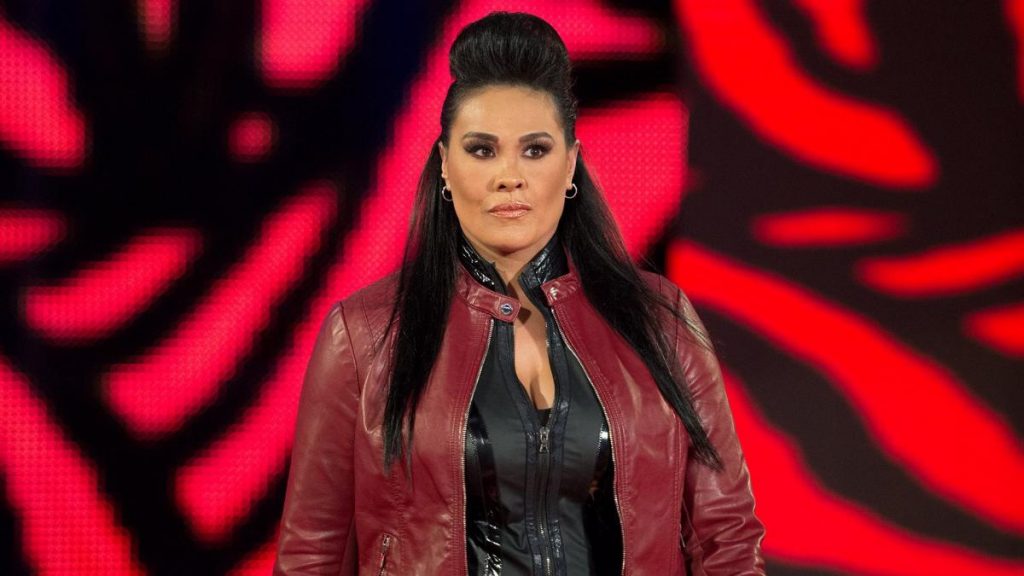 WWE have announced that Tamina Snuka will be the eighth and final woman entering the women’s Money In The Bank ladder match. She will be joining Liv Morgan, Alexa Bliss, Natalya, Zelina Vega, Naomi, Nikki A.S.H and Asuka in the match.

Tamina will join fellow titleholder Natalya, the absolutely driven Liv Morgan and a returning Zelina Vega in representing SmackDown in the high-stakes contest. Alexa Bliss, Nikki A.S.H., Asuka and Naomi will represent Raw in the free-for-all.

Originally rumors suggested that Sonya was planned to be the final competitor, however unless someone is removed from the match this can no longer be the case.

Here is the full card currently advertised by WWE for the event:

Men’s Money In the Bank Ladder Match:Ricochet vs. Riddle vs. John Morrison vs. Drew McIntyre vs. Big E vs. Kevin Owens vs. Seth Rollins vs. King Nakamura