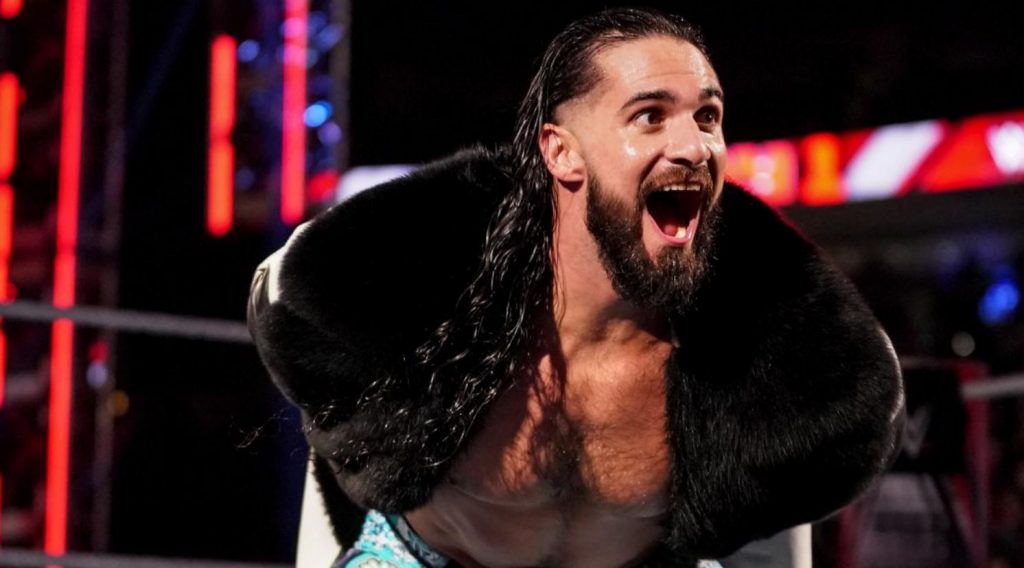 Seth Rollins and Asuka’s names were misspelled when advertised for a WWE live event.

WWE has had a habit of changing their star’s names for a while now, mainly if they’re coming from NXT. However, established main roster stars are no exception as Seth Rollins’s name was altered to Seth ‘Freakin’ Rollins.

It’s a small alteration and one that may not have been as noticeable as the changes other stars have seen. Fans tend to get frustrated with this habit from WWE as most competitors are established in NXT.

To change their names on the main roster annoys fans as they feel it insults their intelligence. Gunther is one example as he spent most of his time in NXT as Walter, before changing it randomly.

Seth ‘Freakin’ Rollins seems to have been given another name when advertised for a live event, although this one is unintentional. WWE has Rollins listed as Seth ‘Franklin’ Rollins on the listing for their show at Hard Rock Live at Etess Arena.

It’s obviously a typo, but fans have been having fun with the mistake on social media. Asuka’s name was also misspelled as “Ashule,” which isn’t quite as funny but is worth noting.

WWE will likely make the necessary corrections to spelling as soon as they become aware of the issue. Fans have been joking, though, that WWE might make the names legitimate to keep up with their name changing habit.