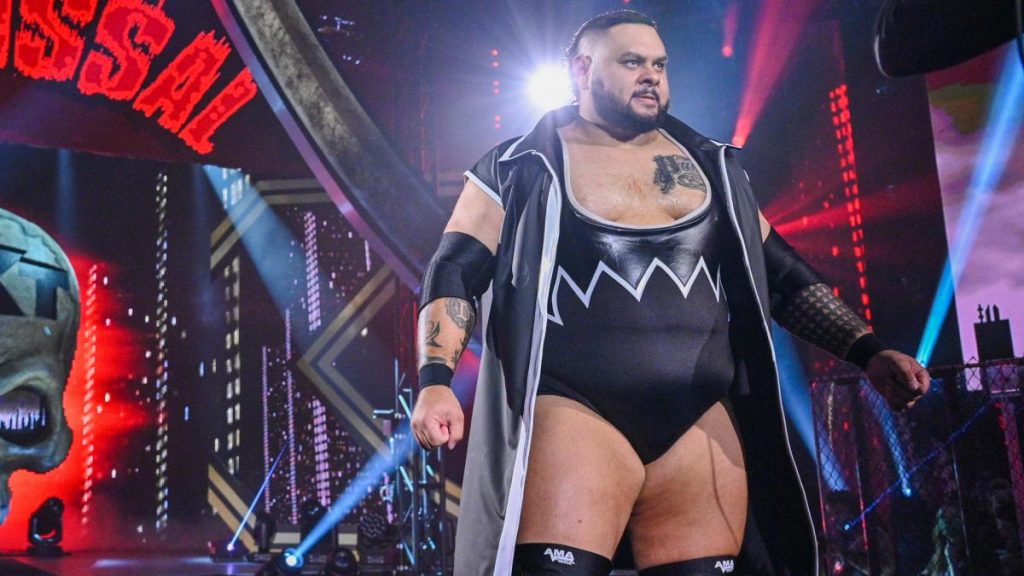 It seems that the WWE releases have had a big effect on WWE 2K22. According to a report from Sports Gamers Online, after WWE’s releases the DLC for WWE 2K22 has been changed heavily.

The first DLC package was supposed to be based around former NXT North American Champion Bronson Reed, but that has now changed after Reed was unfortunately released from the company as well as many other NXT wrestlers according to the report.

The report has also mentioned that a minimum of four released superstars were supposed to be DLC for the upcoming video game, this has left the development team at Visual Concepts scrambling for DLC plans.

The Sports Gamers Online report added that 2K have talked about moving to a “service” of sorts for roster updates, this service could mean that when a wrestler in WWE gets a new gimmick, Visual Concepts will release an update for that wrestler through title updates.

As reported before, WWE 2K22 should see the return of GM Mode . WWE 2K22 has been announced for a release date in March 2022.