Wrestling Republic’s Wrestler of the Day: The Undertaker 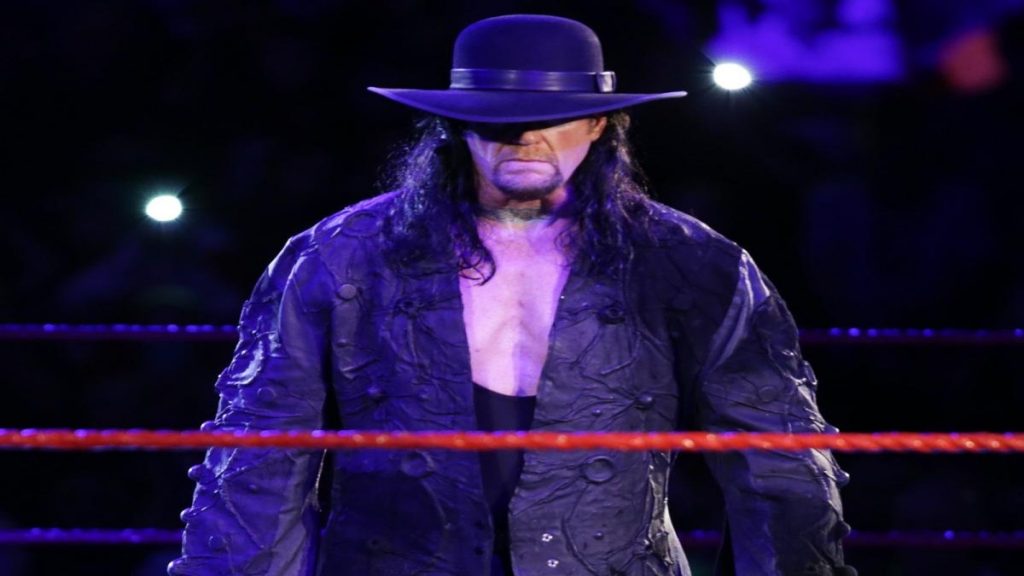 On the 32nd anniversary of WWE at Survivor Series, The Undertaker is Wrestling Republic’s Wrestler of the Day for November 22nd.

One of the most popular wrestlers of all time, The Undertaker, debuted on November 22nd, 1990 at Survivor Series. In honor of one of the all-time greats, The Undertaker is today’s Wrestler of the Day.

After briefly considering a career as a basketball player, Mark Callaway wrestled for several promotions including CWA, WCCW, and WCW. In 1989, Callaway joined WCW full-time, working alongside future WWE coworker, Paul Heyman. However, he looked for the exit from WCW after booker Ole Anderson told Callaway no one would ever pay to see him wrestle.

At the end of 1990, Callaway made his debut as The Undertaker for WWE. While he had a couple of matches shown on tape delay, The Undertaker was shown to a tv audience for the first time on November 22nd, 1990. Thus, beginning a legendary career.

For the next several decades, Taker was one of the biggest stars in the company, winning titles and having notable matches and moments. Of course, The Undertaker is known for his legendary streak at Wrestlemania, starting off with an incredible 21-0 record. He finally was defeated at mania for the first time by Brock Lesnar at Wrestlemania 30.

Take appeared sporadically in the following years before retiring in 2020. He was inducted into the WWE Hall of Fame by none other than Mr. McMahon.