Wrestling Republic’s Wrestler of the Day: The Iron Sheik 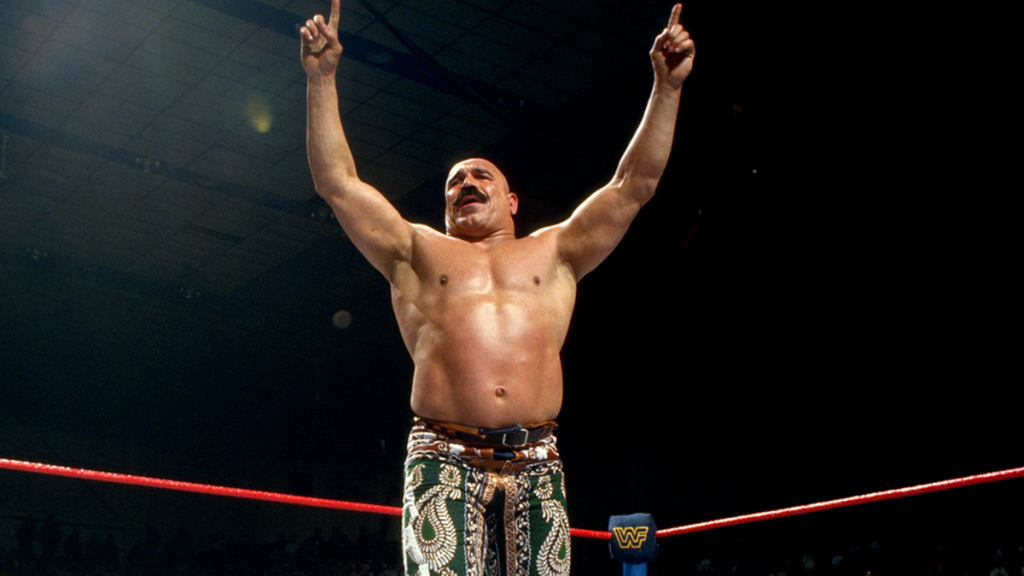 The first and only WWE Champion ever to come from Iran, WWE’s The Iron Sheik is today’s Wrestling Republic Wrestler of the Day.

On December 24th, 1983, Bob Backlund became the first person to accomplish The Iron Sheik’s Persian Club Challenge, after which the Sheik attacked and injured Backlund. Two days later, he defeated Backlund to win the WWE Championship. In honor of this historic victory, The Iron Sheik is today’s Wrestler of the Day.

Growing up in Iran, The Iron Sheik competed as an amateur wrestler with hopes of making the Iranian Olympic wrestling team. After this dream went unfulfilled, he moved to the United States where he worked as a wrestling coach. While he trained with Verne Gagne’s American Wrestling Association (AWA), the Sheik is best remembered for his time with the WWE (then WWF).

After defeating Backlund for the WWE title, the Sheik played a vital role in the Hulkamania craze of the 1980s. He lost the WWE Championship to Hulk Hogan at Madison Square Garden and Hulkamania was born. He later won tag team gold with Nikolai Volkoff. The Iron Sheik appeared in various other promotions including the NWA and WCW until he retired.

His post-retirement career has been marred by tragedy, as his daughter was murdered, sending Sheik spiraling into drug addiction. Thankfully, The Iron Sheik’s drug problems are in the past. He now occupies his time voicing his opinions on Twitter, with Hulk Hogan a frequent target of his tweets.