Wrestling Republic’s Wrestler of the Day: The Great Muta 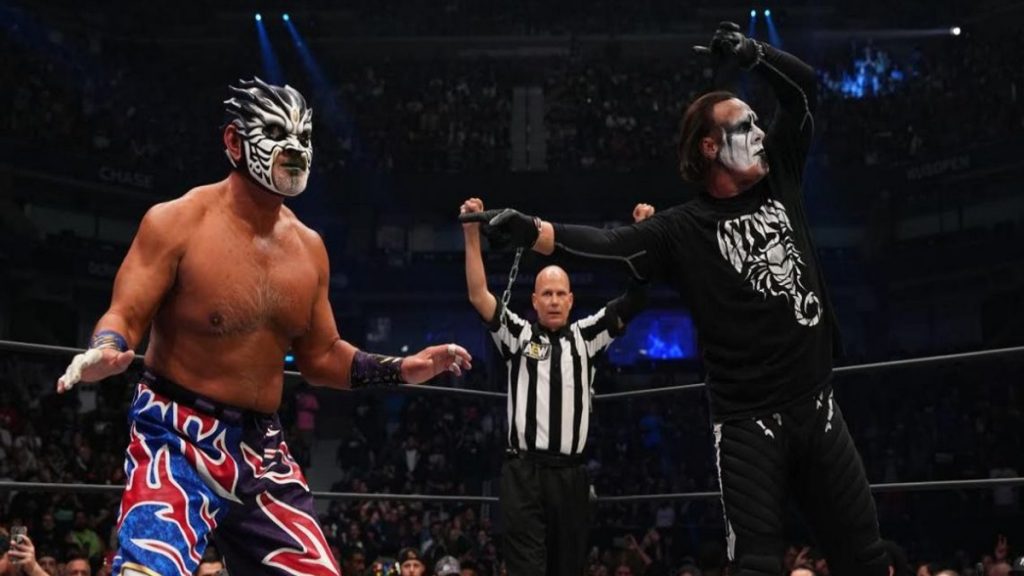 The Great Muta, most notably of All Japan Pro Wrestling, is the Wrestling Republic Wrestler of the Day for December 23rd.

After a decades-long career, The Great Muta is going to retire sometime in 2023. Today he celebrates his 60th birthday, so it makes sense he wants to call it quits. In honor of his birthday and long career, Muta is today’s Wrestler of the Day.

The Great Muta got his start in wrestling with New Japan Pro Wrestling (NJPW) in the 1980s. From there he also worked in Puerto Rico and the United States with WCW. While in WCW, he faced American legends such as Ric Flair and Sting. He then returned to NJPW in the 90s, where he and Sting highlighted the joint show between WCW and New Japan.

After becoming a multi-time champion with NJPW, Muta founded his own promotion called Wrestle-1 in 2013. He stayed with Wrestle-1 until 2020, partially as an executive but also as a wrestler. He has spent the last few years with Pro Wrestling Noah, as he winds down his in-ring career. In the past year, Muta announced that he will retire from in-ring competition in 2023. As a part of his retirement tour, he appeared on AEW, reuniting with his former rival Sting. In addition, it was announced that WWE superstar Shinsuke Nakamura will face The Great Muta in one of his final matches.