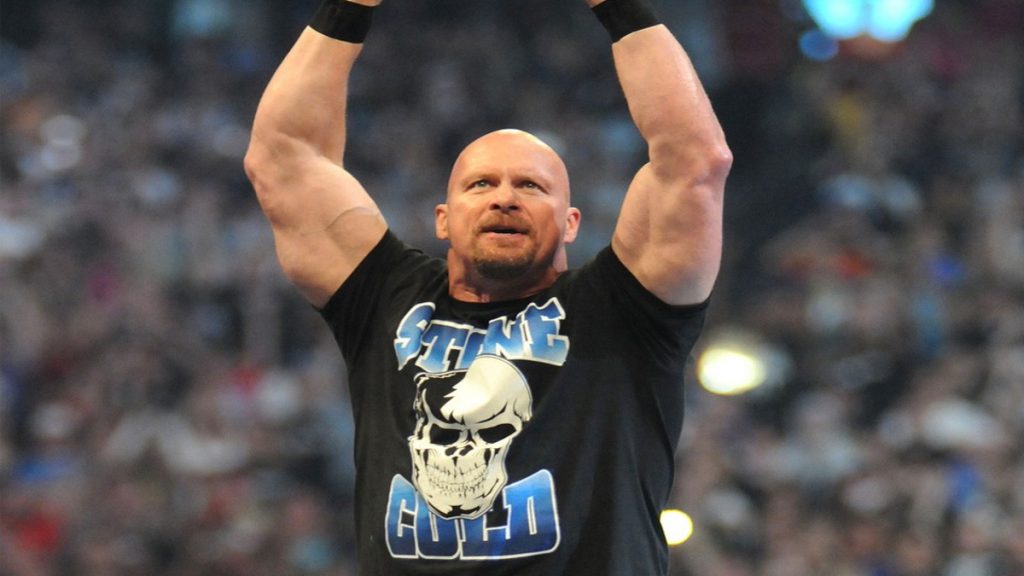 The WWE’s Stone Cold Steve Austin, on his birthday, is today’s Wrestling Republic Wrestler of the Day.

Stone Cold was one of the most popular wrestlers throughout his time with WWE. In fact, nearly 20 years after his retirement, he remains extremely popular. In honor of his birthday, Stone Cold is today’s Wrestler of the Day.

After a college football career at the University of North Texas, Steve Austin started wrestling in the 1980s. He changed his last name to match that of his stepfather, which was the name he originally used as a wrestler. In order to avoid confusion, he began wrestling under the name Steve Austin. While he won several titles with WCW and was part of the Dangerous Alliance along with Paul Heyman, Austin was fired by WCW in 1995.

Austin joined WWE in 1995, originally under the name “The Ringmaster.” Thankfully, this didn’t last and his rise to stardom began after winning King of the Ring in 1996, marking the debut of Austin 3:16. Stone Cold Steve Austin became one of the faces of the WWE in the 1990s as a result of his feuds with The Rock and Mr. McMahon. Austin wrestled one of his last matches as a full-time wrestler when he was defeated by The Rock at Wrestlemania XIX. He came out of retirement in a one-off against Kevin Owens at Wrestlemania 38, which he won.