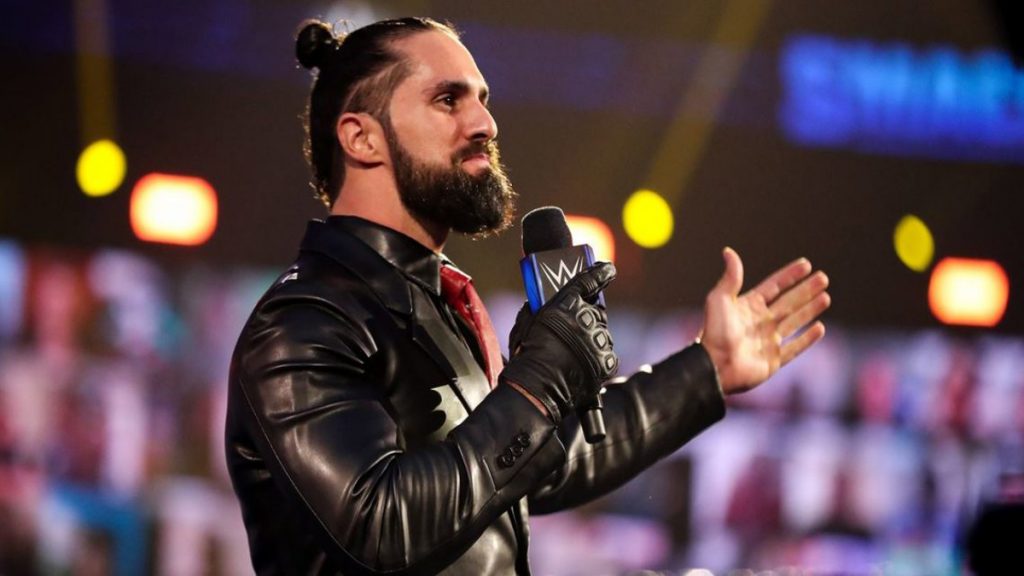 On November 18th, 2012, CM Punk defended the WWE Championship against Ryback and John Cena at Survivor Series. During the match, The Shield (Rollins, Dean Ambrose, and Roman Reigns) attacked Ryback. In honor of The Shield’s debut, we are honoring one of its members (Rollins) as the Wrestler of the Day.

Making his debut on the indie scene in 2005, Rollins made his debut with a major company when he appeared on a Ring of Honor pay-per-view. Rollins won several championships in ROH including the ROH Tag Titles from Kevin Steen and El Generico (Kevin Owens and Sami Zayn). Seth Rollins left ROH in 2010 after signing with WWE.

Rollins spent time in Florida Championship Wrestling and then NXT where he became the first NXT Champion. It was in November of 2012 when Seth Rollins, Roman Reigns, and Dean Ambrose made their main roster debut. The Shield aligned briefly with CM Punk before going off on their own.

Seth Rollins left The Shield and began a very successful singles career, including winning multiple heavyweight championships, the Money in the Bank Contract, and the Royal Rumble. Rollins is the reigning United States Champion.