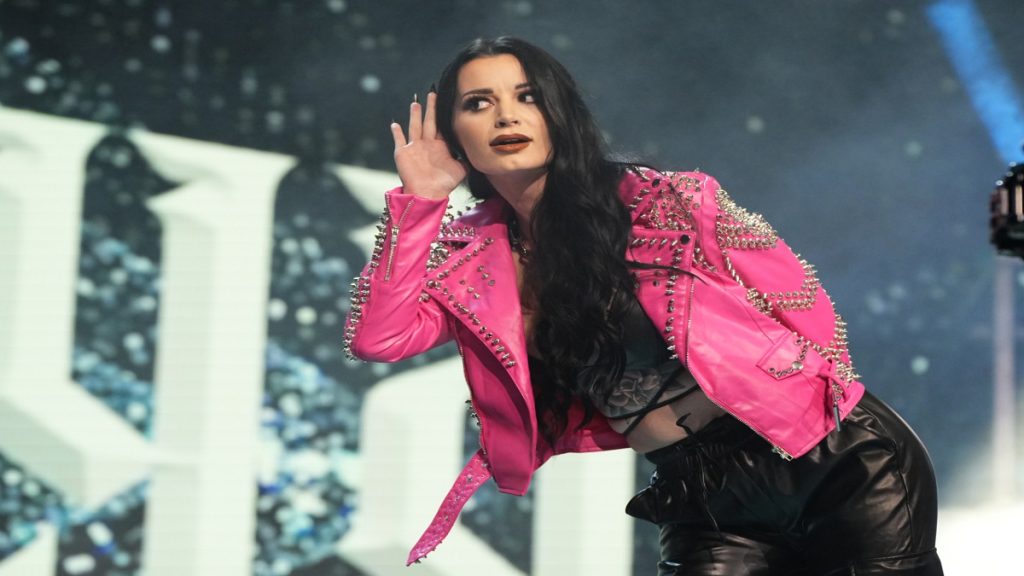 As she prepares to make her in-ring return against Dr. Britt Baker tonight at Full Gear, Saraya (known as Paige in WWE) is Wrestling Republic’s Wrestler of the Day for November 19th.

One of the top stars in the women’s division of WWE, the wrestler then known as Paige retired in 2018 after suffering a neck injury. Fast forward to this year, doctors cleared Saraya to wrestle for the first time in years on AEW’s Full Gear pay-per-view. In honor of her return to in-ring action, Saraya is today’s Wrestler of the Day.

Saraya wrestled for most of her life, making her debut for the Norwich-based company run by her family. Her origins were famously made into the movie Fighting with My Family in 2019. She wrestled across Europe and the United States, leading to her joining WWE in 2011.

Under the name Paige, Saraya would go on to have tremendous success in WWE. She was the first ever NXT Women’s Champion and defeated AJ Lee to become Diva’s Champion. Later, Paige featured in the revolution in the Diva’s division, which saw later mainstays of the women’s roster debut, including Charlotte Flair, Becky Lynch, and Charlotte Flair.

Saraya retired after suffering a neck injury in a non-televised match in 2018. She continued to appear in non-wrestling roles including General Manager of SmackDown and managing the Kabuki Warriors. Saraya then left WWE in 2022 and joined AEW, revealing that she is now medically cleared to wrestle once more. She is facing Britt Baker in her first match back.