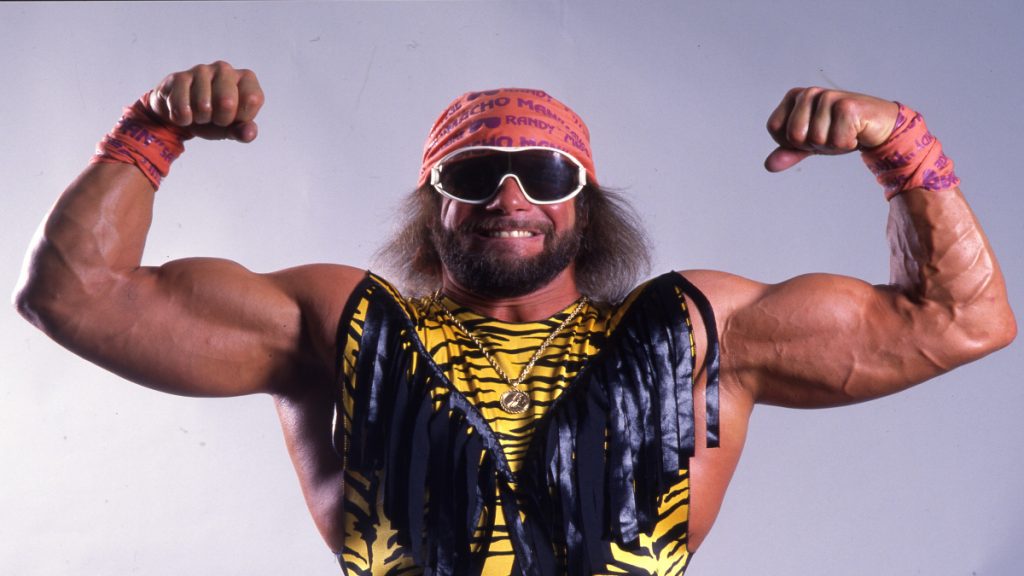 Macho Man Randy Savage, who would have turned 70 years old today, is Wrestling Republic’s Wrestler of the Day for November 15th.

Randy Savage is one of the most well-known wrestlers of all time and since today is his birthday, he is today’s Wrestler of the Day.

Originally a professional baseball player, Savage made his wrestling debut in 1973 during the baseball offseason. Quickly, Savage realized he had more potential in wrestling than in baseball. After several years working for several smaller promotions, Savage signed with the WWF in 1985.

The Macho Man was heavily recruited by several high-profile managers including Bobby “the Brain” Heenan, Jimmy Hart, and “Classy” Freddie Blassie. He shocked them all by choosing Ms. Elizabeth as his manager. Savage had several high-profile matches early in WWE. He first, defended the Intercontinental Championship against George “The Animal” Steele at Wrestlemania 2 before losing the title to Ricky Steamboat at Wrestlemania III.

Savage’s time in WWF culminated in winning the World Heavyweight Championship. In which he defeated Ted DiBiase at Wrestlemania IV. He had a long reign as champion, reining for 371 days before losing the belt to Hulk Hogan at Wrestlemania V.

He left WWF in 1994 to join the rival WCW. Randy Savage continued to have success as he won the WCW title multiple times. Savage was part of one of the biggest moments in wrestling history. This was when Hulk Hogan attacked him to reveal Hogan as the third member of the nWo.

Savage left WCW in 2000 and briefly appeared in TNA, where he wrestled his last match. Sadly, the Macho Man passed away in May 2011. WWE posthumously inducted him into their Hall of Fame in 2015.