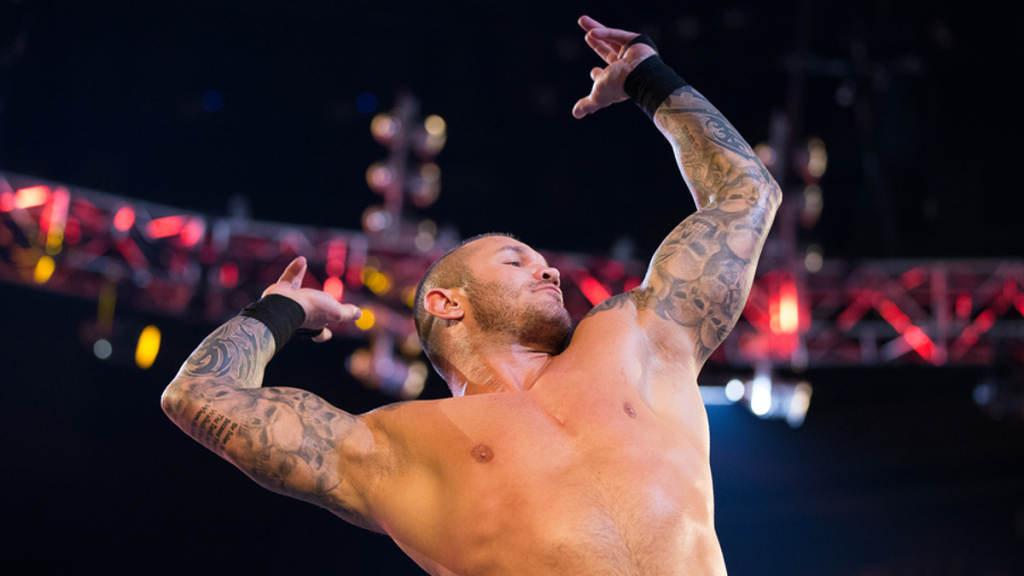 The Viper, Randy Orton of WWE is the Wrestling Republic Wrestler of the Day for December 20th.

On December 20th, 2020, Randy Orton defeated The Fiend in a Firefly Inferno match at the TLC pay-per-view. Orton was victorious, marking The Fiend’s last appearance until Wrestlemania 37. To mark one year since this match, Orton is today’s Wrestler of the Day.

Randy Orton got his start in the business thanks to help from his father, former wrestler Cowboy Bob Orton. Additionally, Orton has the distinction of being a third-generation wrestler, as his grandfather is former wrestler Bob Orton, Sr. After a brief stint in the marines, the younger Orton signed with OVW in 2000.

Orton joined OVW as part of a stacked rookie class that included Batista, Brock Lesnar, Shelton Benjamin, and John Cena. Being surrounded by stars was a hallmark of Orton’s early career, as he joined Evolution upon his promotion to the main roster. He was the young buck in a stable that included Batista, Triple H, and Ric Flair.

Since leaving Evolution, Orton has been one of WWE’s biggest stars, winning 14 world titles and setting the record for most pay-per-view matches in WWE history. After defeating The Fiend at Wrestlemania, Randy Orton formed a beloved tag team with Matt Riddle. Orton has been out of action for months with a back injury and isn’t expected back anytime soon.