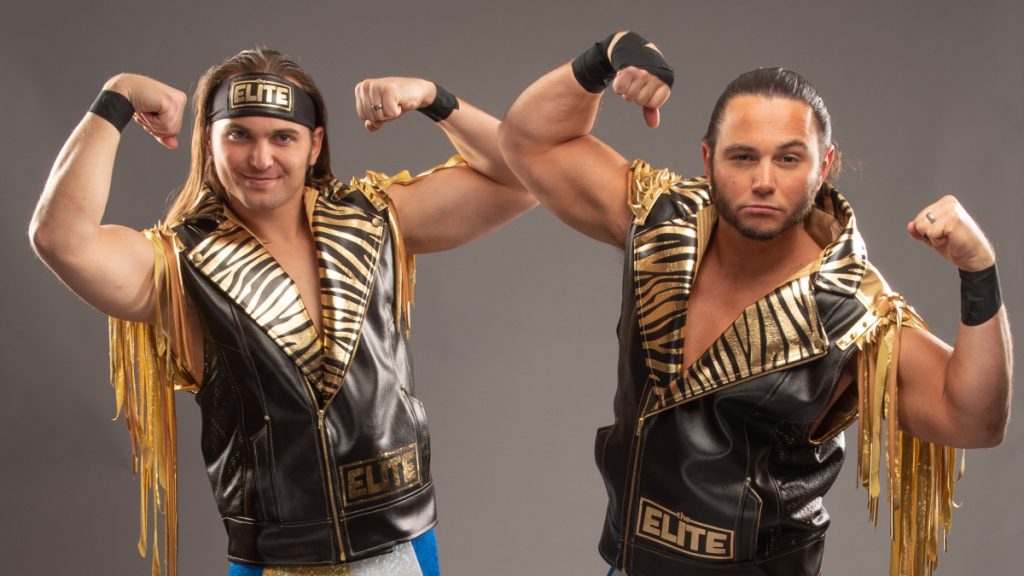 Representing the Elite, AEW’s Matt Jackson is the Wrestling Republic Wrestler of the Day for January 12th.

For the past few months, The Elite has been locked in a best-of-seven series with Death Triangle for the AEW Trios Championship. The Elite won, making this their second trios title win. In honor of that victory, Matt Jackson, one-third of The Elite, is the Wrestler of the Day.

Matt Jackson, along with his brother Nick, has been involved in the wrestling business since their teenage years. Wrestling in their own backyard, Matt and Nick eventually made their way to promotions such as Dragon Gate USA and PWG. While he wanted to pursue a singles career, Jackson found himself achieving far greater success when he partnered with his brother.

After stops in Chikara and TNA, Matt and Nick made their way to Japan, where they became stars alongside Kenny Omega. The trio formed a subset within Bullet Club known as The Elite, becoming known for their popular YouTube show. Matt and his brother considered joining WWE after their NJPW contracts expired but opted to join Tony Khan in creating AEW. Since forming AEW, Matt Jackson has been one of the faces of the tag team division. The Young Bucks have won the tag titles twice and have held the belts longer than any other team. He is currently in his second reign as AEW Trios Champion alongside Omega and Nick Jackson.