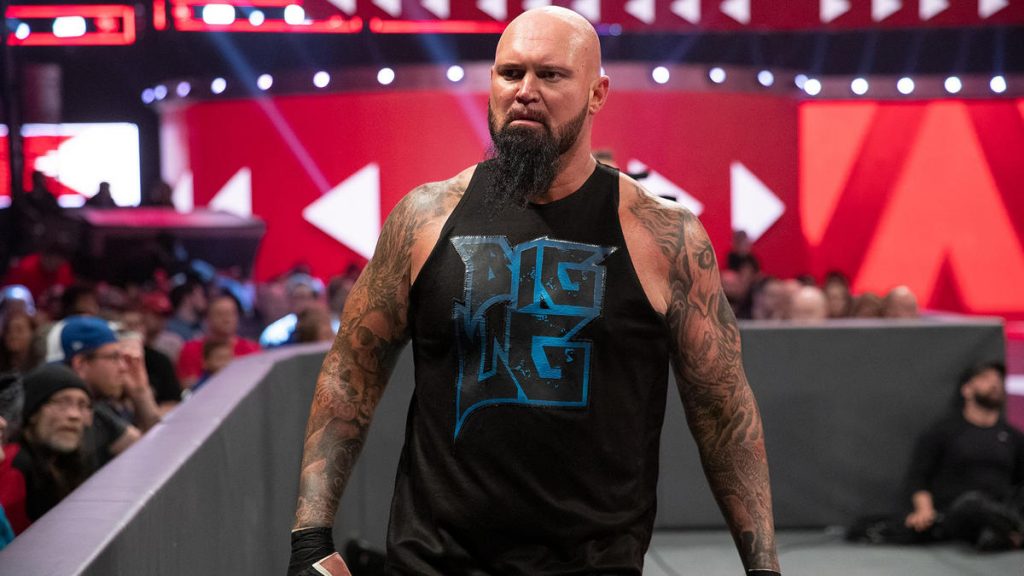 Luke Gallows, formerly of New Japan Pro Wrestling and Impact, is representing The OC as Wrestling Republic’s Wrestler of the Day for December 22nd.

A multi-time champion in several promotions, Gallows is celebrating his 39th birthday today. In honor of this, he is today’s Wrestler of the Day.

A former college football player, Gallows signed a developmental deal with WWE after appearing on their Tough Enough series. He worked in a variety of gimmicks that didn’t get over until he was rebranded as Luke Gallows in 2009. After this, he worked with CM Punk’s Straight Edge Society until his release in 2010.

After rejoining WWE, the trio established themselves as the OC (Original Club). While in WWE, Gallows won a tag team championship with Anderson but was released as a part of covid 19 budget cuts. He returned to wrestling for Impact, where he and Karl Anderson wrestled as The Good Brothers. While in Impact, The Good Brothers also made appearances on AEW as well as the YouTube series Being the Elite (BTE). This past October, Gallows and Anderson rejoined WWE to align with AJ Styles in a reformation of the OC. Marking Gallows third stint with the company.