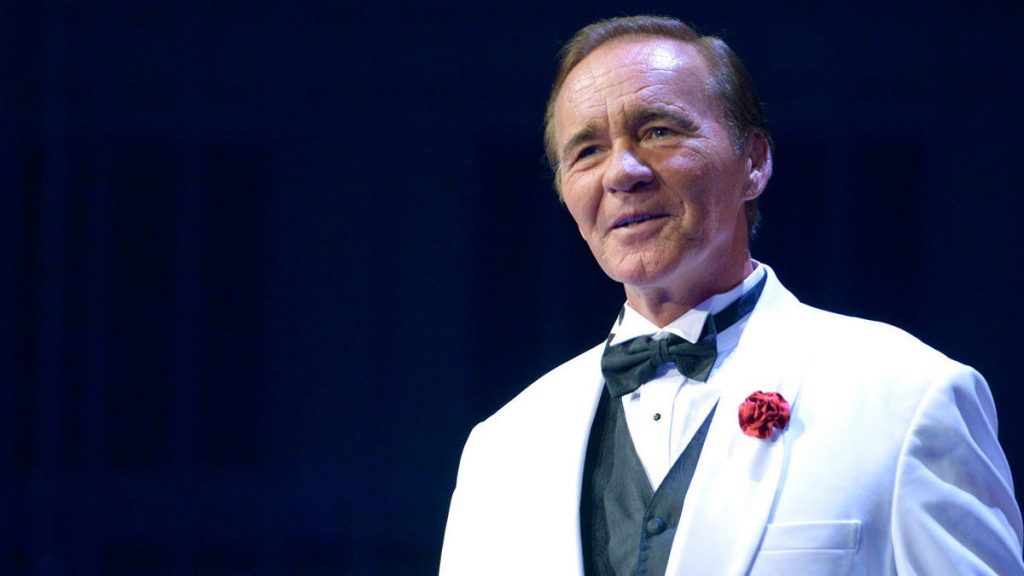 A multi-time world champion in the American Wrestling Association, WWE Hall of Famer, Larry Zbyszko, is Wrestling Republic’s Wrestler of the Day for December 5th.

Today, Larry Zbyszko celebrates his 71st birthday. In honor of this, he is the Wrestler of the Day.

Zybyzsko got his start in WWE as the protege to the legendary Bruno Sammartino. He spent over a decade with WWE, winning the tag title in 1978. Wanting to step out of his mentor’s shadow, Zbyszko feuded with Sammartino in order to make a name for himself.

In the 1980s, Zbyszko had several stints in the Minneapolis-based American Wrestling Association (AWA). He won the AWA Heavyweight Championship on several occasions, having the distinction of being the final AWA Champion. He left the AWA in 1990, just before the company declared bankruptcy.

After leaving the AWA, Zbyszko joined WCW as he partnered with Arn Anderson in pursuit of tag team gold. The two men succeeded by defeating Rick Steiner and Bill Kazmeir at Clash of the Champions XVI. Our wrestler of the day left the ring and joined the WCW commentator booth at the end of his WCW run.

Larry Zbyszko would go on to make appearances with TNA and a number of smaller promotions in the next few decades. He retired from in-ring action in 2015. After his last match, Zbyszko was inducted into the WWE Hall of Fame in 2015.