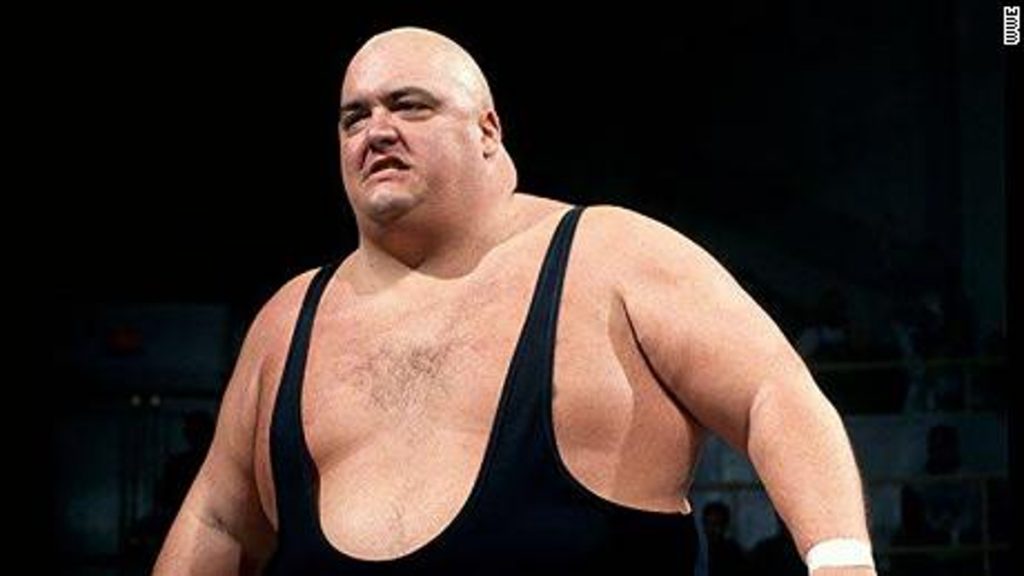 On what would have been his 67th birthday, the WWF’s King Kong Bundy is Wrestling Republic’s Wrestler of the Day. Bundy wrestled in the 80s and 90s, feuding with several notable superstars including Hulk Hogan and Andre the Giant.

Because he was born on this day in 1955, we are honoring King Kong Bundy as the wrestler of the day on November 7th. While he never won a championship with the WWE (then known as WWF) Bundy had several notable feuds.

King Kong Bundy made his debut in 1985 for the WWF. He was quickly put under the management of “The Mouth of the South” Jimmy Hart. Bundy was so dominant, that he demanded referees counted to five, rather than three, as a testament to the way he dominated opponents. In fact, Bundy needed just nine seconds to defeat his opponent at Wrestlemania I.

Although he never won a title with a major promotion, Bundy was involved in some notable feuds in his brief time in the 1980s and 90s. He challenged Hulk Hogan for the WWE Championship at Wrestlemania II. However, the power of Hulkamania proved to be too much for the “walking condominium.”

King Kong Bundy retired briefly at the end of the 1980s but made his return in 1994, joining Ted DiBiase’s Million Dollar Corporation. Bundy’s last hurrah in WWE was taking on the Undertaker at Wrestlemania XI. Unfortunately for Bundy, he would become the fourth name in the Dead Man’s legendary winning streak at Wrestlemania.