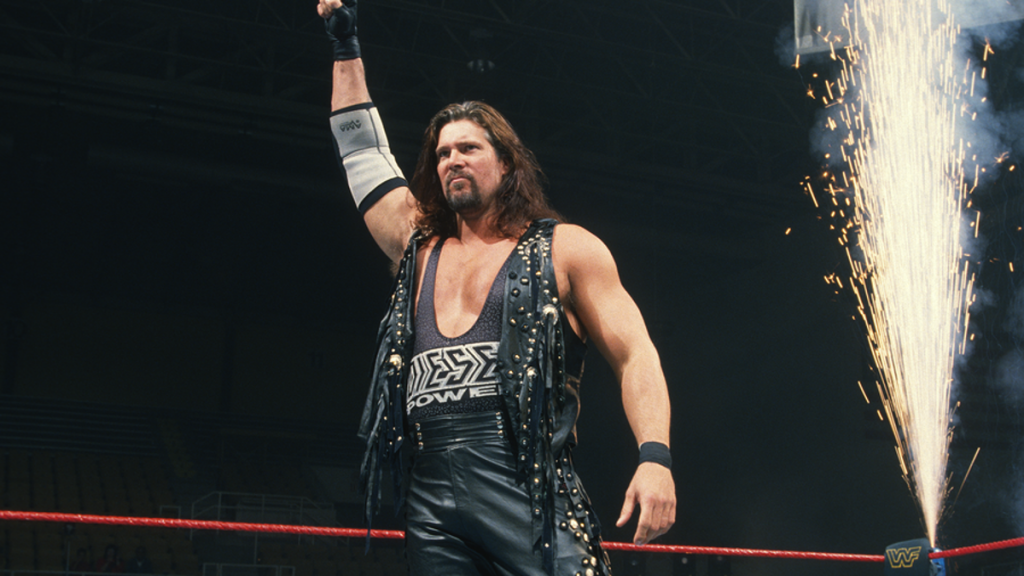 Founding member of the nWo, Kevin Nash, is Wrestling Republic’s Wrestler of the Day for November 26th.

Nash defeated Bob Backlund for what was then known as the WWF Championship on November 26th, 1994. To honor the beginning of his 358-day reign as champion, Nash is today’s Wrestler of the Day.

After playing basketball collegiately and professionally in Europe, Kevin Nash served a tour with the US Army. Nash remained in the army for two years before returning to the US where he began wrestling.

He worked on the undercard for WCW as a part of the Master Blasters in the early 1990s. Nash joined WWF for the first time in 1993, under the name Diesel. It was during this time that he defeated Bob Backlund at a house show for the WWF Title in 1994. Nash won the title in eight seconds and held the title for almost a full year. His 358 days as champion is the longest WWF Title reign in the 1990s.

Nash really hit his stride when he rejoined WCW in 1996. He, Scott Hall, and Hulk Hogan formed one of the most popular factions in wrestling history, the New World Order (nWo). The nWo dominated WCW, winning multiple titles and dominating storylines. The faction continues to sell merchandise almost thirty years later.

After WWE bought out WCW, Nash and the rest of the nWo returned to WWE in the early 2000s. Kevin Nash finished his in-ring career with TNA and cohosts a podcast.