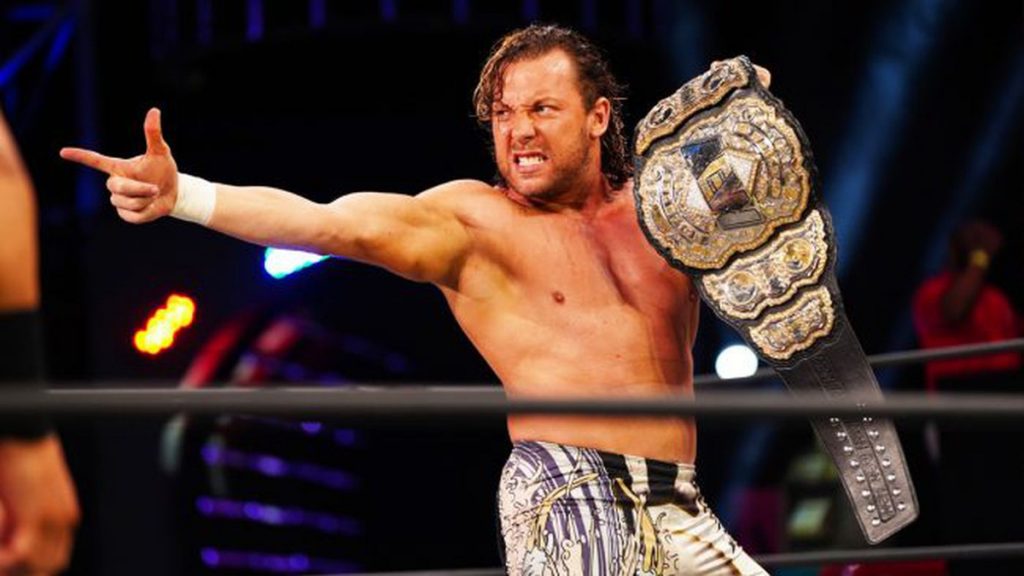 After breaking the Meltzer scale for a 3rd time, AEW’s Kenny Omega is the Wrestling Republic Wrestler of the Day for January 6th.

At Wrestle Kingdom 17, Kenny Omega defeated Will Ospreay to become the IWGP United States Champion. As a result of their efforts, Omega-Ospreay received the 2nd highest match rating ever given out by Dave Meltzer. Amazingly, only two matches have ever matched or exceeded the 6.25 stars given out for this match. Both involved Kenny Omega. In honor of his continued excellence and title win, Omega is today’s Wrestler of the Day.

One of the world’s most decorated and acclaimed wrestlers today, Omega got his start in various smaller promotions across the United States, Canada, and Japan. In fact, he actually signed a developmental deal with WWE in 2005, but quickly left. He proved he did not need the machine as he became a big star in New Japan Pro Wrestling as a member of the Bullet Club.

It is in NJPW where he partnered with the Young Bucks, forming a trio that came to be known as the Elite. Omega, the Bucks, Cody Rhodes, and others partnered with Tony Khan to create AEW in 2019. Since then, Omega has been one of the company’s top stars. Holding the AEW World Championship for a record 346 days. Omega and the Young Bucks are set to face Death Triangle in the 7th match of their best-of-seven series.